Yesterday we saw the launch of The Daily, and a new type of in app subscription model for news publishers, we also heard earlier this week that Sony’s Reader application, which offered users the ability to purchase eBooks direct from Sony was rejected by Apple.

Now it seems a number of European publishers are less than happy with Apple’s new stance on in app purchases for subscritpions, and they are getting together to discuss what can be done about it. 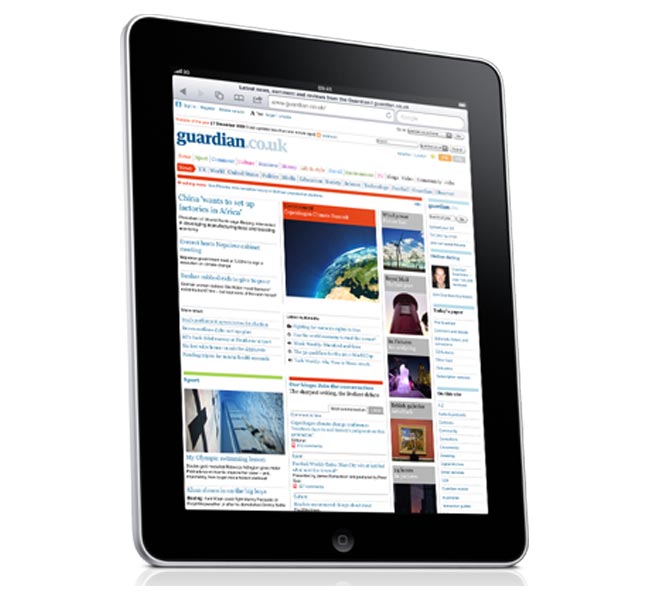 Previously publishers were able to send users of their news applications to a HTML page to manage their subscriptions, but with the recent crack down by Apple it looks like they will now have to put all paid  subscriptions through Apple.

“Some say they feel betrayed.” Piechota notes that newspaper publishers at first welcomed the iPad with open arms. “They believed that it would be a great way to access content from newspapers and magazines. So they hyped the iPad, and many of them invested in apps for it. By promoting these apps, they promoted the device. Publishers in fact helped to make the iPad successful on the market.”

There seems to be a lot of confusion regarding how existing news applications will be treated, will they have to switch to the new subscription model? Some publishers have been contacted by Apple whilst others who have published similar applications have not had any information from Apple.

It will be interesting to see how Apple manages to resolve this one, whilst Apple may have companies like News Corp on their side with their new subscription model, it seems that a lot of the other publishers are less than impressed.