Last week we heard that Google was facing an Antitrust inquiry from the EU, now it looks like Google are having more problems with the European Union, regarding their Street View service.

Currently Google updates its images taken by its Street View cars an vehicles every twelve months, this is about to change as they will now have to delete all images stored in the EU after six months. 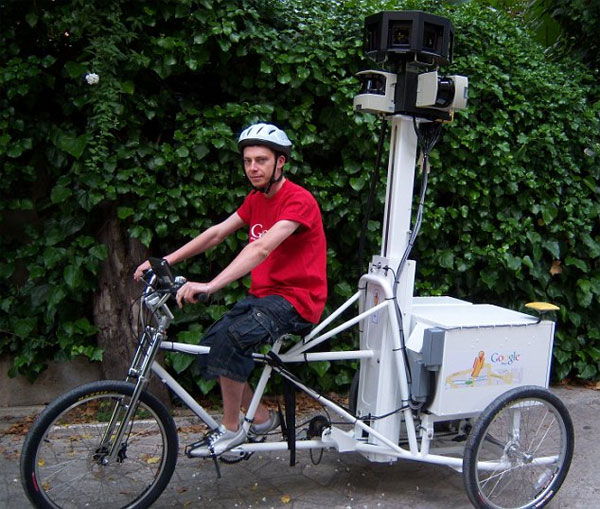 This means that Google will now have to take new photos of all the streets in the EU featured in Street View every six months, which could end up costing Google twice as much as it does now to photograph all the streets.

According to the EU, Google’s Street View service continues to give rise to data protection  issues, and they have also told Google that they need to offer people in Britain more information on when Street View cars will be photographing their area.

It will be interesting to see if Google decides to delete the images after six months, and take new photographs or if they decide to fight this in court.