A European Court has finally ruled on Microsoft’s appeal relating to the EU Antitrust ruling from 2008, and the court has decided that the ruling against Microsoft is to be upheld.

Microsoft were originally fined 899 million Euros, the European court has now decided to reduce the fine which Microsoft has to pay to 860 million Euros, at today’s exchange rate this works out at around $1.07 billion US dollars. 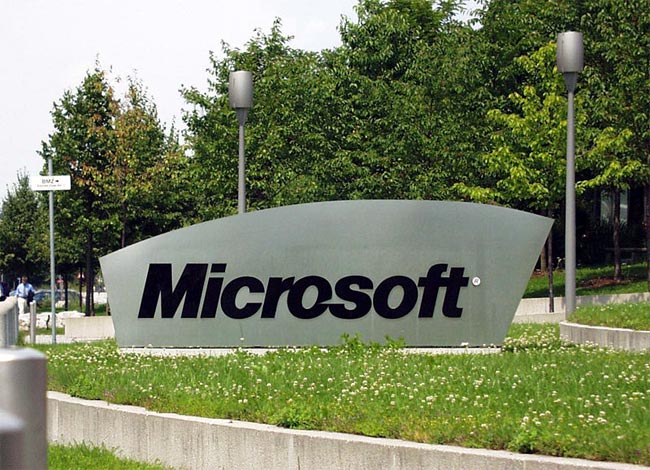 “The General Court essentially upholds the Commission’s decision imposing a periodic penalty payment on Microsoft for failing to allow its competitors access to interoperability information on reasonable terms,”

Microsoft will now have to pay the fine to the European regulators, and it is not exactly a small one, t isn’t clear as yet whether or not Microsoft will be able to appeal the ruling.