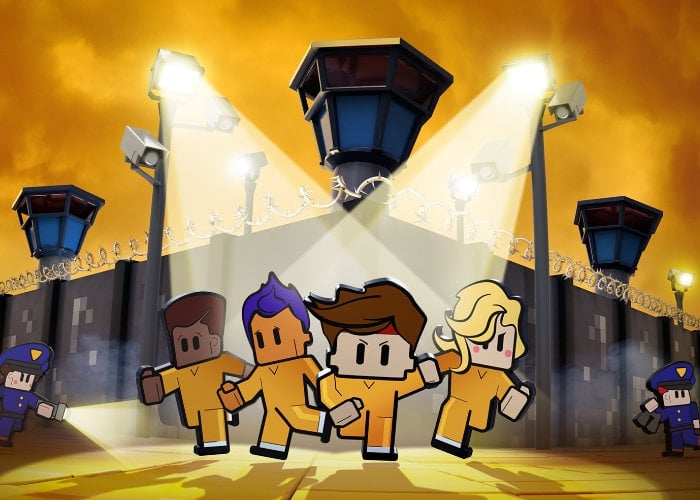 Details of next week’s free game available from the Epic Games Store has been confirmed as Escapists 2. Escapists 2 is a strategy role-playing video game developed by Mouldy Toof Studios and published by Team17 and is the sequel to The Escapists launched in 2015.

In the game, players assume control of an inmate from a top-down perspective. The inmate must follow daily routines in the prison while at the same time, complete quests for fellow inmates and seek out opportunities to escape. The Escapists 2 features a crafting system which allows players to craft items like shovels, tasers and dummies to confuse guards.

“Risk it all to breakout from the toughest prisons in the world. Explore the biggest prisons yet, with multiple floors, roofs, vents and underground tunnels. You’ll have to live by the prison rules, attending roll call, doing prison jobs and following strict routines; all the while secretly engineering your bid for freedom! Your prison escape antics will take you from the frosty Fort Tundra, a train hurtling through the desert, and even to the final frontier!”

“Team17, founded in 1990, are a fully independent Video Game Developer and Games Label, responsible for the Worms series, Beyond Eyes, Sheltered and many more.”