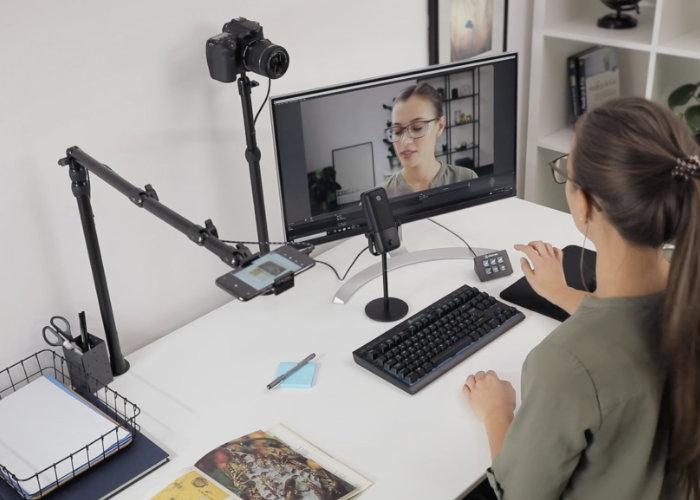 Corsair has announced they have acquired the EpocCam smartphone application which enables streamers to easily transform their iOS devices into a high definition web camera the smart phone application supports both Windows and Mac operating systems and has already been downloaded over 5 million times. EpocCam will join the Corsair portfolio under their Elgato subsidiary with EpocCam creator and lead developer Sami Grohn joining Elgato as Principal Software Engineer. 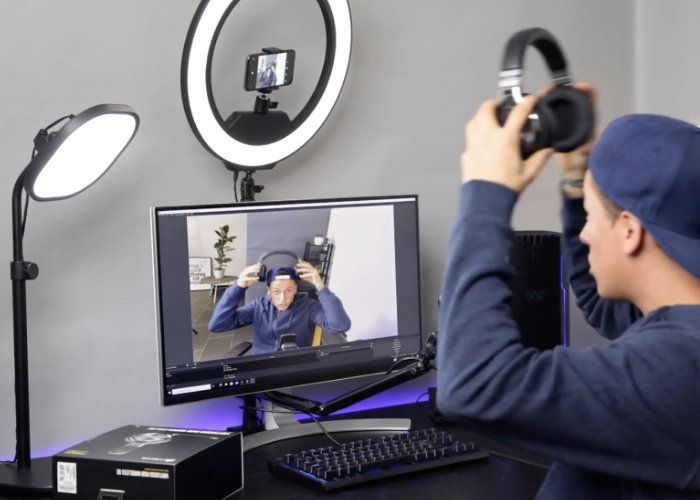 “Multicam setups add a whole new dimension to conferences calls, live streams, and YouTube videos. But you don’t need another USB webcam or DSLR. With EpocCam, simply add your phone as a source in your favorite streaming app. Then use your Stream Deck to switch angles with ease. Want to set up a wide angle shot? How about sharing your whiteboard ideas? No problem. EpocCam can stream camera footage to your PC over Wi-Fi, so you can move freely while broadcasting anywhere in your local network.”

Supported video applications include Zoom, Skype, OBS Studio, Google Meet, and Microsoft Teams to chat, stream, or record in HD resolution. The EpocCam app is available to download for free and a Pro version for $7.99.