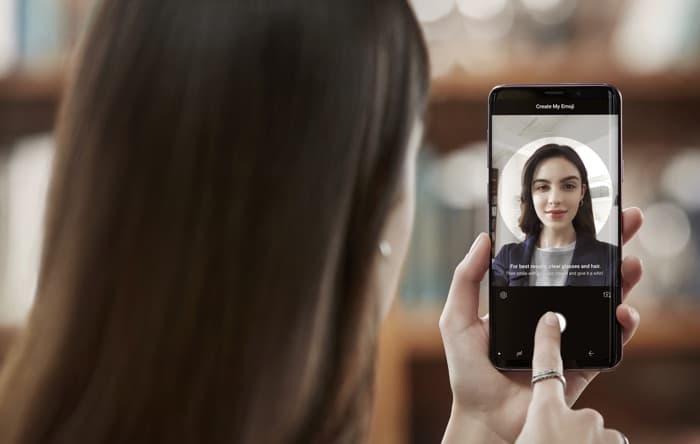 Samsung recently made their new Samsung Galaxy S9 and Galaxy S9 Plus smartphones official and now the company is launching an Enterprise Edition of the Galaxy S9 in Germany.

As well as the S9, Samsung is also launching an Enterprise Edition Samsung Galaxy A8 smartphone in Germany.

The handsets come with three years of Samsung Knox Configure and Enterprise Firmware, which allows IT admins to remotely configure the handsets and also features added security.