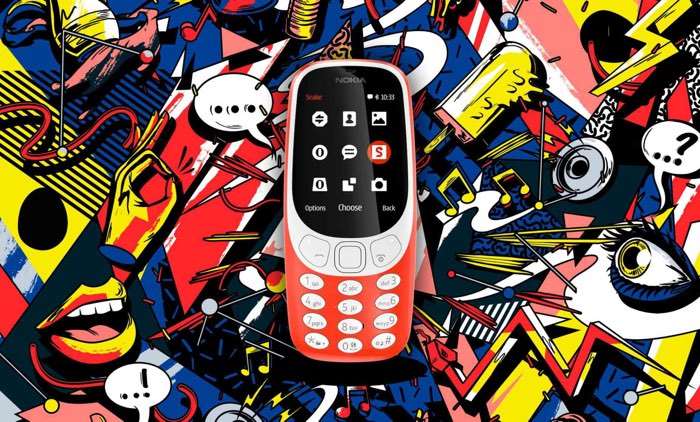 Gadget fans will be pleased to know that Engadget UK is launching a new 10 part original series called Tech Hunters.

The new Tech Hunters show will be broadcast every Tuesday at 9am BST and it is being presented by Julia Hardy, the first episode covers the new Nokia 3310 which launched today and more.

Engadget UK launches the first episode of its brand new 10-part original series, Tech Hunters. Hosted by gaming and tech broadcaster Julia Hardy, the series uncovers the retro gadgets we were all obsessed with growing up, exploring how they disrupted the tech industry and finds out what they’re worth today.

Just as chokers, bomber jackets and crop tops defined their era, Tech Hunters reminiscences and experiments with some of the world’s favourite early tech gadgets. From the pocket pet obsession with the original Tamagotchi, to mix tapes and Sony Walkman, Tech Hunters explores the audio, visual, interactive and transport innovations that have shaped culture today.

You can find out more details about the new tech Hunters series from Engadget over at their website at the link below.