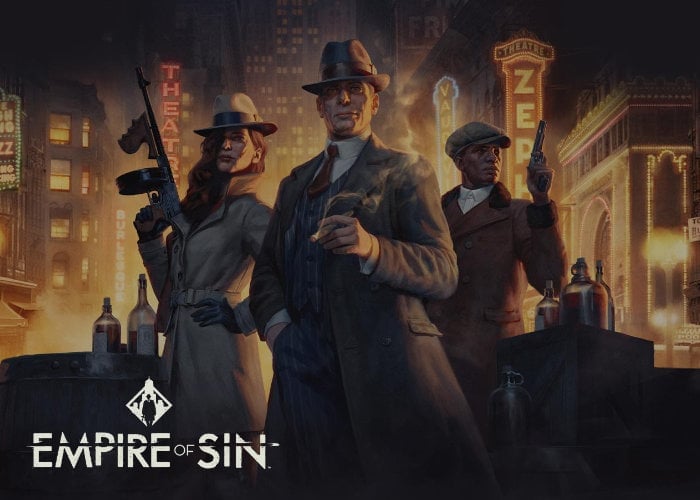 Paradox Entertainment has unveiled their new strategy game at E3 2019 this week which will be launching on the Nintendo Switch, Xbox One, PlayStation 4 PC systems and takes players back to the prohibition of 1920s Chicago. Watch the E3 2019 trailer below to learn more about what you can expect from the Empire of Sin game.

Within Empire of Sin players will be tasked in building an empire of seedy businesses such as speakeasies or casinos, and eventually taking over the territory held by your rivals.

“Empire of Sin, the strategy game from Romero Games and Paradox Interactive, puts you at the heart of the ruthless criminal underworld of 1920s Prohibition-era Chicago. It’s up to you to hustle, charm and intimidate your way to the top of the pile and do whatever it takes to stay there. This character-driven, noir-inspired game puts players smack dab in the glitz and glamor of the roaring 20s, all while working behind the scenes in the gritty underbelly of organized crime.”