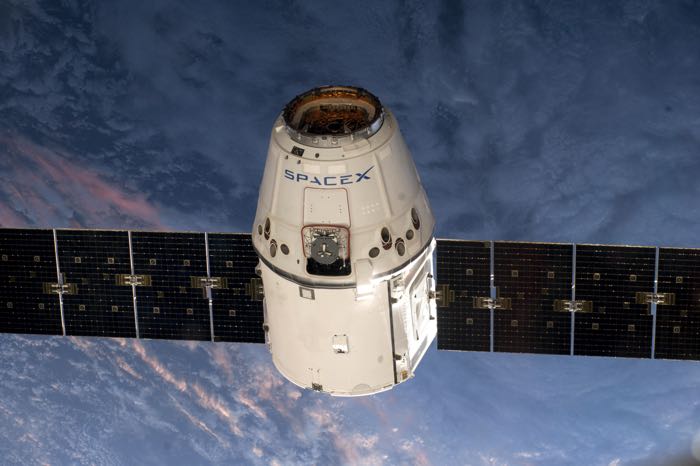 Tesla and Space X CEO Elon Musk has another ambitious project in the works, he wants to provide high speed Internet access from space.

Space X have asked the federal government in the US for permission to start testing a new Internet service which is beamed from Space.

Elon Musk wants to launch 4,000 small satellites into space, the satellites are relatively low cost when compared to standard satellites and the plan is to use these 4,000 satellites to provide high speed Internet to earth.

The project would allow for Space X to provide high speed internet to all parts of world, this would include remote locations which have little or no Internet coverage at the moment.

Elon Musk said that the new project “would be like rebuilding the Internet in space.”, the satellites would be placed around the planet in low orbit and they would be able to had off internet signals to each other, this would allow for more reliable connections around the world.

Space X made the filing with the Federal Communications Commission last month and it it gets approval then Space X could turn into a massive high speed Internet company.

Other companies like Google and Facebook have been looking at similar projects, although Facebook recently abandoned their plans for a satellite, if anyone can make this project happen, it would be Elon Musk.