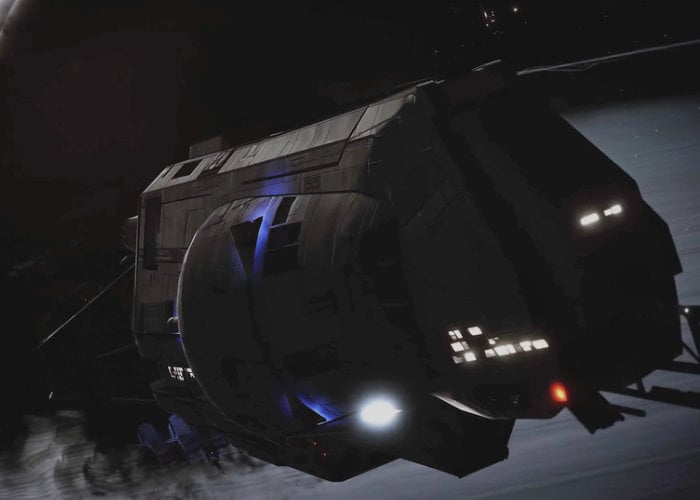 Games developer Frontier has revealed new fleet carriers that will be joining the Elite Dangerous game in December 2019. The colossal spaceships will expand the choice of over 30 ships even further each of which can be customised even further using hundreds of modular components to complement your play style. Check out the teaser trailer below for a first look at what’s approaching Elite Dangerous in December 2019: Fleet Carriers.

“It is unknown if Fleet Carriers will be an entirely new type of vessel, or a subtype of Flight Operations Carrier Megaships, which have similar functions to Fleet Carriers but cannot be directly owned or commanded by players. The Fleet Carrier appears to have 8 large landing pads on the top and 4 medium, 2 small on the side of the hull.

A Fleet Carrier requires a quantity of unspecified resources to jump. That must be sourced by players. Apart from the resources, there’s no restrictions on when or how often a Fleet Carrier can jump. So it can jump immediately. The Fleet Carrier uses a Frame Shift Drive to jump between star systems. It requires much more energy due to the heavy mass of the capital ship. When jumping to hyperspace it tears open a wormhole which leaks elements of witch-space into our universe.”