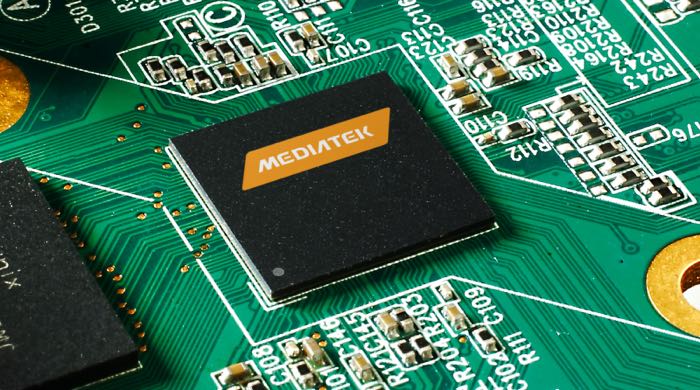 Most of the current smartphones either come with an octa core or quad core processor and now it looks like the first device with a deca core (10 cores) will be launching in October, the Elephone P9000.

The Elephone P9000 will apparently launch with a deca core MediaTek Helio X20 processor which is due in October.

Other specifications on the device include an 8 megapixel front facing camera and a 20 megapixel rear camera, dual SIM card slots and a 3100 mAh battery.