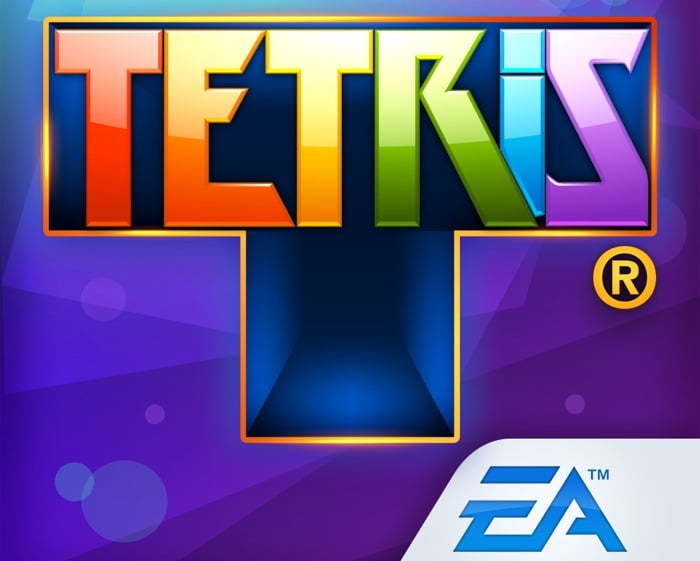 Electronic Arts has announced that it is retiring its Tetris games on iOS from the 21st of April 2020, the games include Tetris Premium, Tetris 2011 and Tetris Blitz.

It looks like the games will no longer be playable after April, which is not good news as people have actually paid for the Tetris Premium game, so you would expect it to continue to work.

It appears that the reason they will no longer work is that the games require an always on connection to the Internet, you can see what EA had to say about the games below.

Hello Fans, We have had an amazing journey with you so far but sadly, it is time to say goodbye. As of April 21, 2020, EA’s Tetris(R) app will be retired, and will no longer be available to play. Kindly note that you will still be able to enjoy the game and use any existing in-game items until April 21, 2020. We hope you have gotten many hours of enjoyment out of this game and we appreciate your ongoing support. Thank you!

Whilst we can understand that EA may no longer want to update the apps and support them, they should not really be making it so that people can no longer play apps that they previously bought.