Rockville-based game company Bethesda Softworks has now released its first look at Elder Scrolls V : Skyrim gameplay in the new trailer they have just released. The new gameplay trailer shows a glimpse of what you can expect from Elder Scrolls V when it launches later this year and first looks at its gameplay and graphic detail leave you wanting more.. With impressive landscapes and fights with ferocious dragons, dungeons filled with deadly skeletons and great narration.

Check out the Elder Scrolls V : Skyrim gameplay trailer after the break. Enjoy! 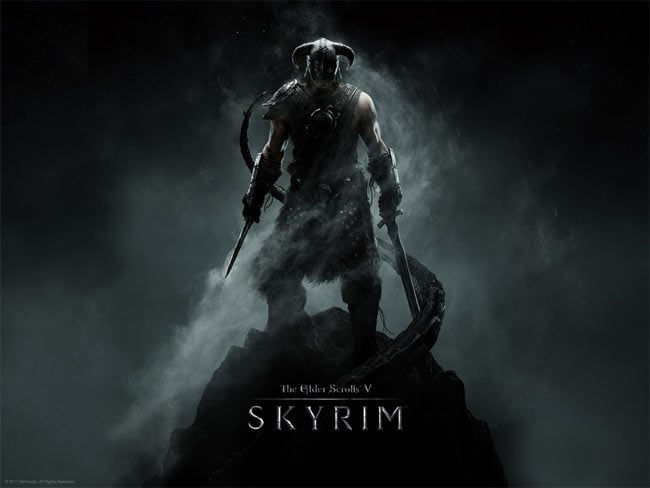 The highly anticipated game Elder Scrolls V: Skyrim is set to release on November 11th for the Xbox 360, PC, and PS3.

If you are left wanting more after watching the video below you can also checkout 105 Skyrim Screenshots to help you keeping going until November.