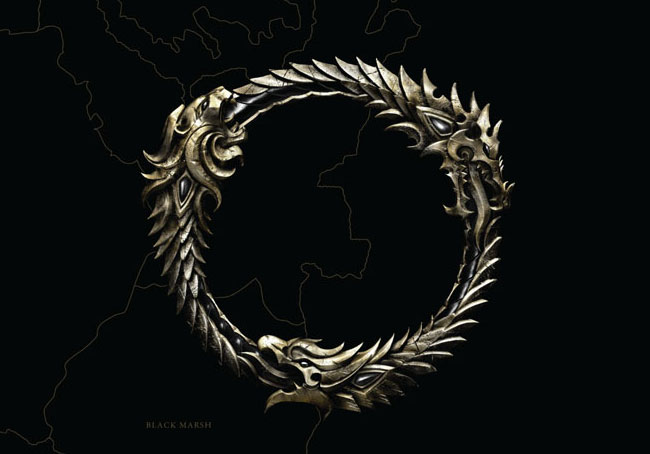 When it arrives the new MMO elder Scrolls Online game will be available on both PC and Mac systems. The new game is currently under development by Zenimax Online Studios, who say the new game will be an “unmatched exploration of rich worlds that the franchise is known for with the scale and social aspects of a massively multiplayer online role-playing game.”

“It will be extremely rewarding finally to unveil what we have been developing the last several years. The entire team is committed to creating the best MMO ever made – and one that is worthy of The Elder Scrolls franchise.”

More information about the new upcoming game can be found over on the Game Informer website and also in their June magazine edition.