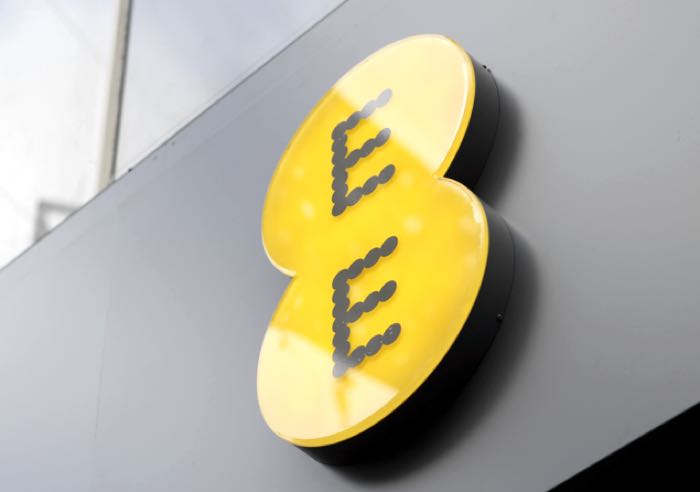 UK mobile carrier EE has announced that it has launched its LTE-Advanced network, which the company calls 4G+ in London, and this new faster network will offer download speeds of up to 150Mbps.

EE’s LTE-Advanced is now available in Central London and the company will expand the faster 4G network to greater London and also major cities in the UK next year.

The new 4G+ technology uses EE’s 2.6GHz high capacity spectrum, and is available in large parts of central London, including Shoreditch, Old Street, Southbank, Soho, Westminster and Kensington. By June 2015, EE aims to have full 4G+ coverage across Greater London, and will then introduce 4G+ across the UK’s busiest cities, including Birmingham, Liverpool and Manchester.