UK mobile carrier EE has announced that it is launching pay as you go smartphones on its 4G LTE network, it has also announced a new range of 4G pay as you go handset plans.

The first device to be available on the 4G pay as you go plans from EE will be the Alcatel One Touch Idol S, the handset will be available for an up front cost of £129.99. 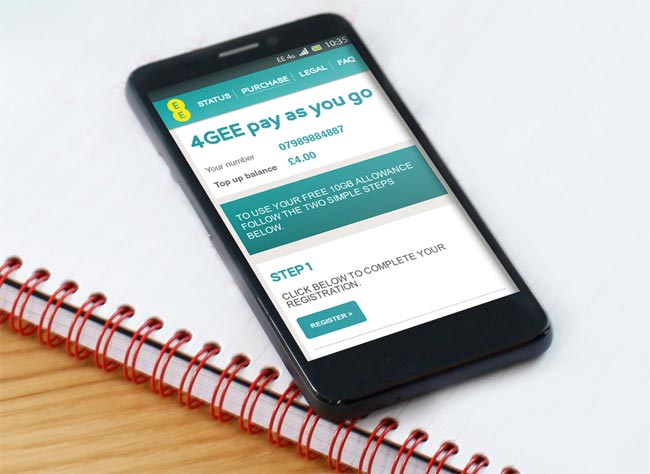 On top of that EE will also offer all of the smartphones that are available on their contract plans on their pay as you go no contract plans. They also announced new cheaper monthly 4G plans that will start at just £18.99 per month. 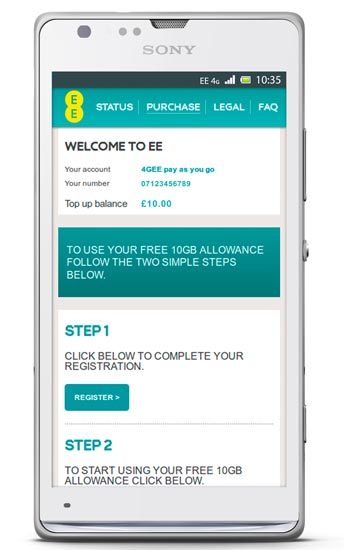 Olaf Swantee, CEO, EE said: “One year after launch, we’ve extended the world’s fastest network across 60% of the United Kingdom. But we want to bring the power of 4GEE to even more people.

“That’s why this month we are launching new plans for light users, super users, regular users, data sharers and Britain’s mobile workforce up and down the country.

“Whether they want the flexibility of pay as you go, the UK’s most affordable monthly plans, or to make the most from their smartphone with the world’s fastest speeds and biggest data bundles, EE is the number one 4G network.”

You can find out more details about the new pay as you go plans, and also the new monthly contract plans over at EE at the link below.