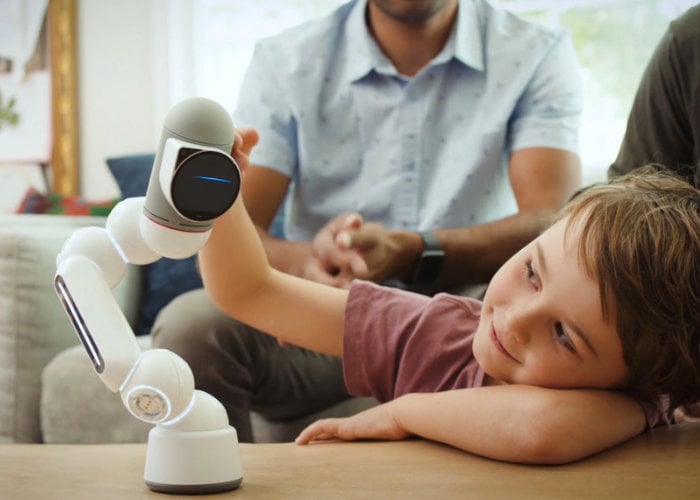 Clicbot is a new educational robot capable of providing over 200 interactions and over 50 projects and uses all accomplished using drag-and-drop coding. Check out the demonstration video below to learn more about the small “ friendly” robot which has launched by Kickstarter this month and has already raised over $300,000 thanks to over 740 backers with still 35 days remaining on its campaign. 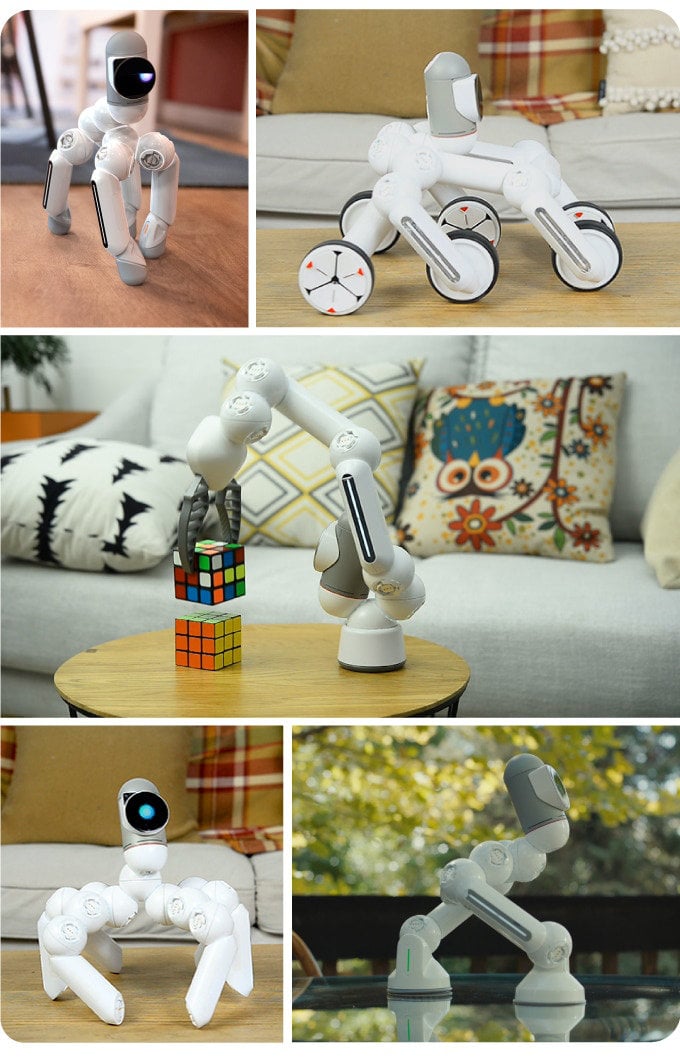 Early bird pledges are available from $299 or roughly £232 offering a 33% discount off the recommended retail price and worldwide shipping is expected to take place during June 2020. Clicbot has more than 1000 different setups allowing users to build a variety of different robotic configurations that can climb, crawl, drive and even dance. 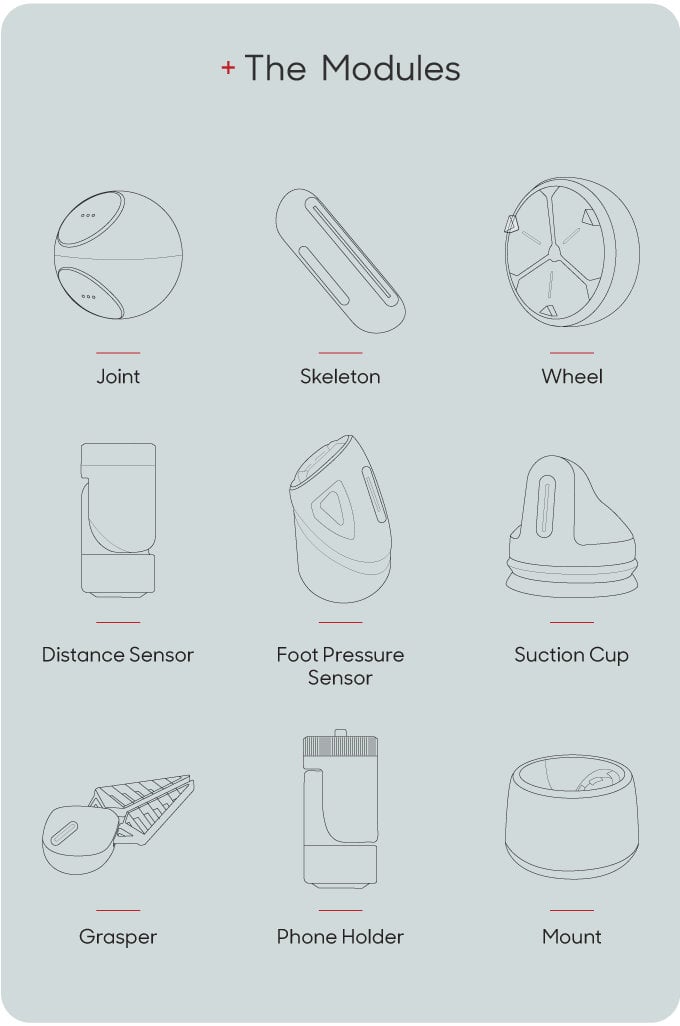 “Clicbot is your family’s newest friend. He listens, he thinks, and he even reacts. His personality is contagious, and his playful design makes him even more lovable. More than that, he’s an engaging teacher that knows how to make learning fun. Clicbot’s character and personality were designed by Carlos Baena, an award winning designer. Clicbot’s personality adjusts depending on how you build and code him- each setup (and there are more than 1000 setups) has its own unique combination of use cases, ensuring that Clicbot is forever-engaging and always fun.”

“Clicbot has more than 200 reactions like nuzzling up to you when you pet him, trying to find you when you cover his eye, and getting excited when you put him in the charging station. There are two setups with predefined personalities according to their specific set ups- you don’t even need to code them.”

For full specifications and a complete list of all available pledge options jump over to the official Kickstarter crowdfunding campaign page by following the link below.