Former Microsoft and Sega man Peter Moore, also known as the man who killed the Dreamcast thinks EA’s newly minted title as “Worst company in America” is less an accurate reflection of reality (which to be fair, with companies like Halliburton in the running is far-fetched) and more about a conservative agenda over EA’s acceptance of LGBT employees. 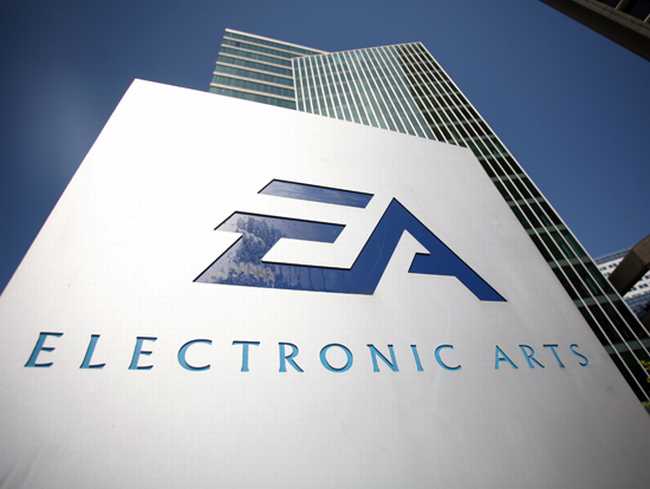 “We’re seeing posts on conservative web sites urging people to protest our LGBT policy by voting EA the Worst Company in America,” the EA exec explained. “That last one is particularly telling. If that’s what makes us the worst company, bring it on. Because we’re not caving on that.” He goes on to cite the SimCity launch and a laundry list of EA’s other misfires as other potential reasons, though more accountability and less conservative conspiracy would have made for a much more inspiring address.