Don’t hold your breath if you’re waiting for the next installment of EA’s NCAA games, there isn’t going to be one. The NCAA has decided not to renew its contract with Electronic Arts, i.e. EA, due to various litigation issues, one of which is with the Collegiate Licensing Company who sued the EA and the NCAA. EA has settled its side of all legal issues, which included a $40 million settlement with the CLC.

The money is going to go to the former college athletes EA made money off of, but as of this moment the CLC isn’t quite sure how to distribute the funds. Apparently 100,000+ players will receive a cut of the profits, meaning their likely to get less than $400 each. 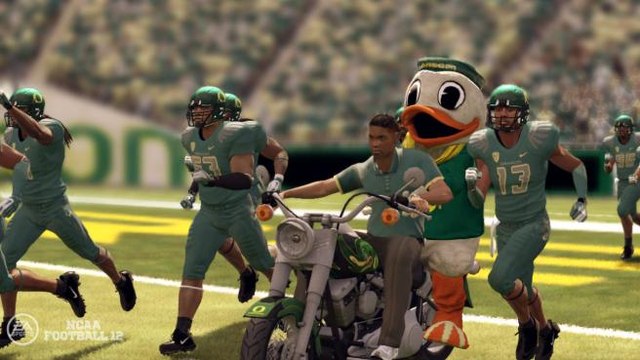 I’ll admit I’m not entirely sure what the lawsuit is over, but it sounds like it wasn’t really worthwhile. $400 won’t even pay rent for any of the players getting a piece of the pie, and EA certainly made much more than $40 million off its NCAA titles. In fact, I’m pretty sure it made a lot more than that for each title it released.

Honestly, I found their NCAA franchise sub-par at best. Are you going to miss not having a new NCAA football game next year?