EA has today announced that it will be discontinuing its somewhat controversial EA Online Passes system. The u-then for EA regards their EA Online Passes has come about thanks mainly to player response and feedback says EA.

EA is not the only publisher using an online pass system and Activision and Ubisoft also run similar online pass services and systems for gamers. Will they now follow suit? 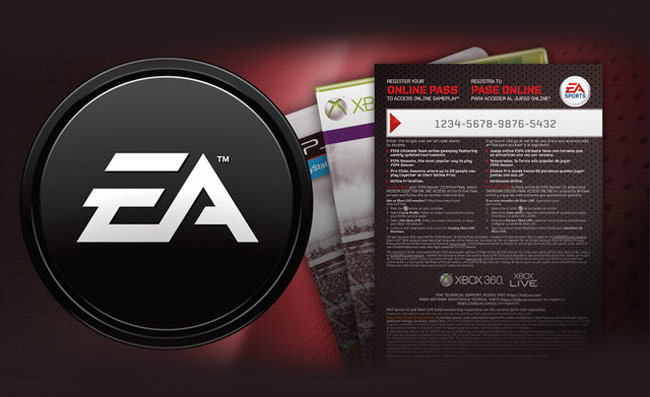 “Yes, we’re discontinuing EA Online Passes,”-“None of our new EA titles will include that feature.”-“Initially launched as an effort to package a full menu of online content and services, many players didn’t respond to the format,”-“We’ve listened to the feedback and decided to do away with it moving forward.”-“We’re still committed to creating content and services that enhance the game experience well beyond the day you first start playing,”.