EA seems to be reprising its one-two punch strategy in its bid to claim the military FPS arena, today announcing the newest outing of the venerable Medal of Honor franchise: Warfighter. The inanity of the subtitle and the throwback to the similarly titled Ghost Recon aside,  the game is aiming for an October release. 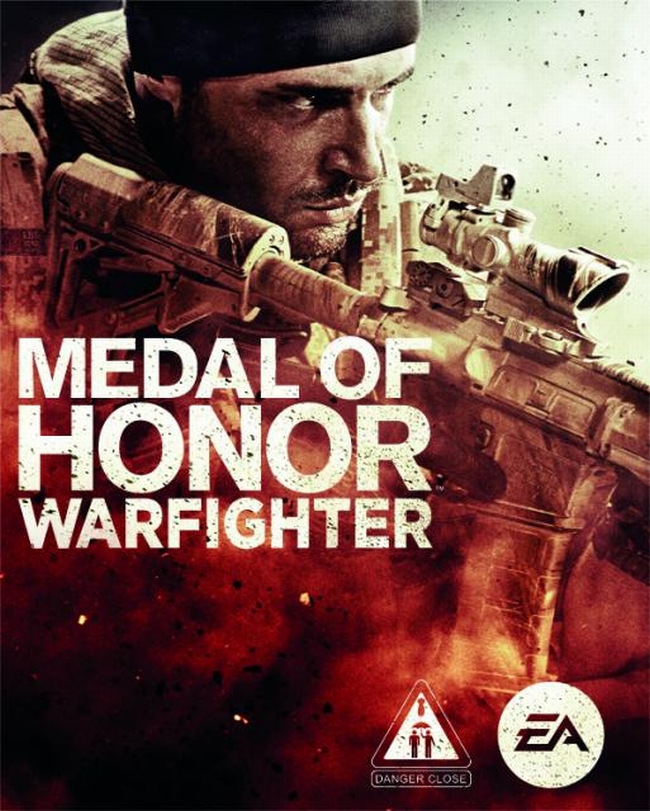 EA studio Danger Close will be handling all development duties this time around, including the multiplayer previously outsourced to DICE. EA has also released some regretfully beard-free concept art depicting the world’s most unremarkable badass. No further info is available on exactly what terrorist organization will be ground into paste under the Tier 1 combat boot, but if there’s one thing we know for sure is that whichever one it is, they probably hate us for our freedom.