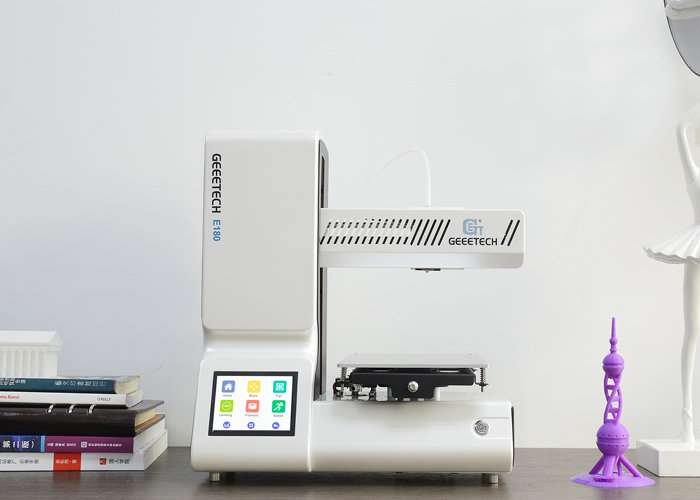 A new affordable mini 3D printer which has been specifically designed for beginners has this week launched by Kickstarter and is now available to back with super early bird pledges available from just $199.

The E180 mini 3D printer has been designed by GEEETECH a team based in China and offers a high performance desktop 3D printer that will start printing straight out of the box. Watch the demonstration video below to learn more about the E180 and its features.

It is designed to have a smaller build volume allowing for a smaller, more compact, portable, and desktop friendly version of the cantilever type design. The Bowden extruder design which composes of cold end and hot end, lets you reduce the moving mass of the extruder and thus allowing faster controlled motion, less shaking of your machine, less energy use and importantly: faster printing! 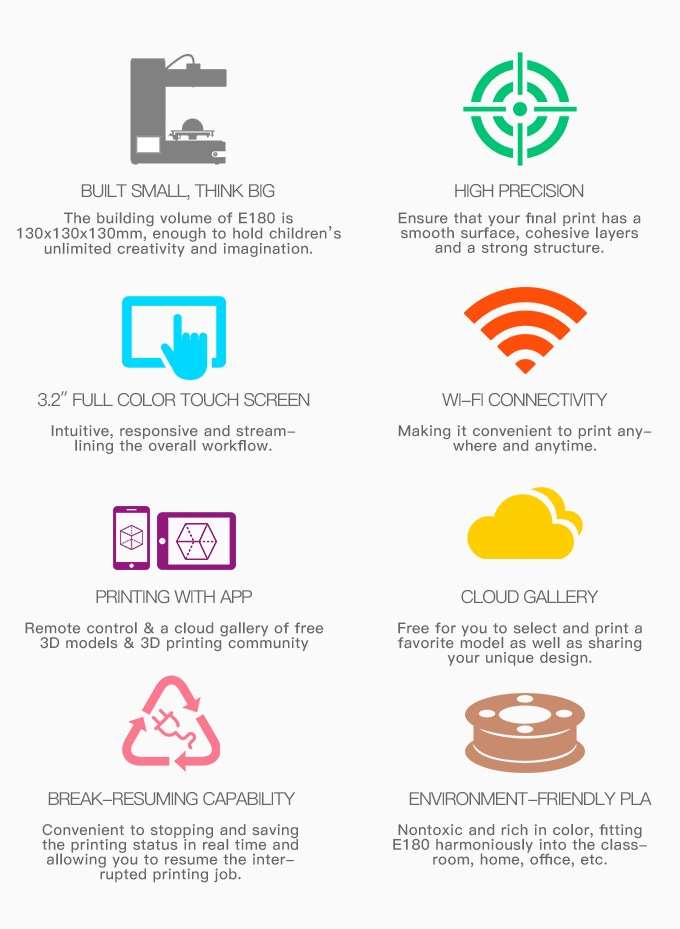 For a full list of all available Kickstarter pledges and full specifications jump over to the official Kickstarter campaign page by following the link below.