When it comes to global warming, the only people to blame for turning it into a tired and excessively muddied issue is ourselves. Yes, this is a powerful and provocative stance. But really, look at how it has become almost irrelevant in public discourse thanks to so many conflicting facts, falling prey to partisan politics and clever information sabotage. No wonder to this day, there are still global warming skeptics. 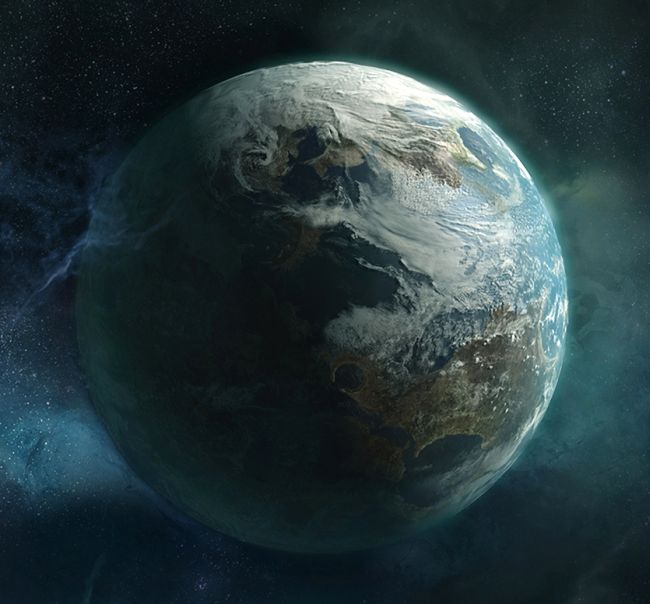 But you know what? Forget blaming people or pointing fingers. It’s no use. Our Earth’s temperature has risen since the beginning of the post-war years. That’s fact. Forget Al Gore, he merely transmitted the information.

On a lighter note, yes, that’s the planet Reach pictured above standing in for our home world.

Now allegedly independent findings from the Berkeley Research Project (BRP) confirm the worst: The previous decade was the hottest on records. So does this mean the seas will rise and coastal cities are going to be submerged? Don’t let your imagination get the better of you.

What distinguishes the BRP are its supporters. In other words, the money men (and possibly women) from the private sector whose own track records on the global warming issue are actually conflicting. Still, this didn’t stop them from donating cash to realize the present findings. Another factor that sets this apart is the methodology. But for a detailed analysis of this startling achievement, it’s best to open the source link below.