A hacker by the name of @winocm has revealed that he will release some software that will allow anyone with a jailbroken Apple device to dual boot with two versions of Apple’s iOS.

The software will allow owners of jailbroken Apple devices to dual boot between Apple iOS 6 and Apple iOS 7, and he demonstrated this in a video which can be seen below. 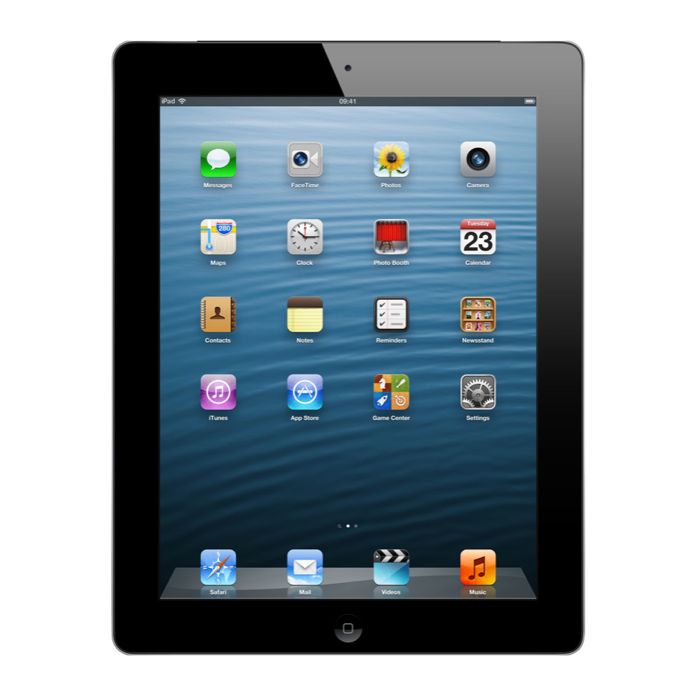 The video shows a jailbroken iPad 2 triple booting between Apple iOS 5, Apple iOS 6 and Apple iOS 7, have a look at the video below.

As yet there are no details on how this will exactly work, as soon as we get some more information we will let you guys know.