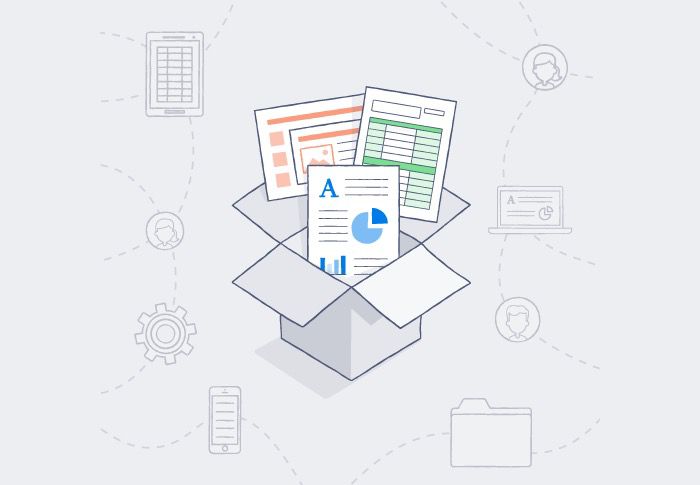 Dropbox has today revealed that the company now enjoys 400 million registered users and up form around 300 million users in May 2014.

Although the company didn’t reveal exactly how many of the 400 million registered accounts belong to active users, Dropbox explained that it has more than 100,000 paying business customer.

Dropbox is a file hosting service that launched in 2008 and offers cloud storage, file synchronisation, personal cloud, and client software. In an interview this week Dropbox CEO Drew Houston explains that the company’s massive users base is not just US users, with roughly two thirds of them being in the US. Houston said.

It’s more than two-thirds of our user base,-It’s been that way since the beginning. Most people are using the product for free, and if you need more space you can buy more.

Yesterday Dropbox announced the launched of the newly revamped Dropbox Android application that now users the Google Material framework and provides users with a faster and more feature rich experience.