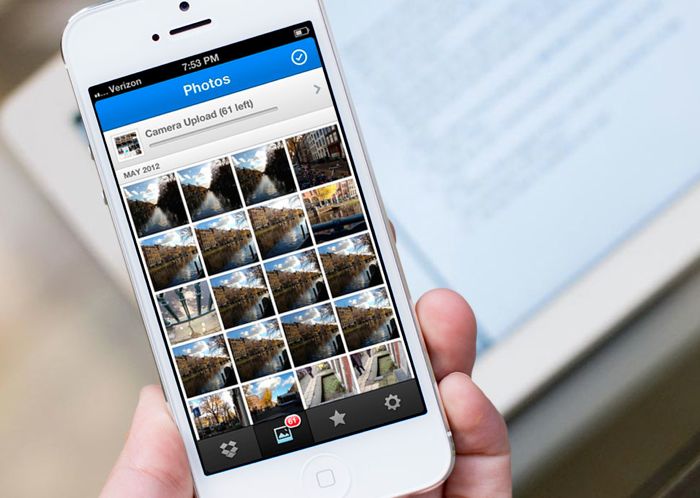 Dropbox the online file storage and sharing service has announced that the company has hit a new milestone, they now have more than 300 million users.

The company has seen increased growth in user numbers over the last 6 months, back in November of last year Dropbox had around 200 million users, which is an impressive increase in just 6 months.

This means that the company has managed to increase its users base by 50 percent in the last 6 months, which would mean that they are on target to hit 400 million users by the end of 2014, and half a billion users in 2015. 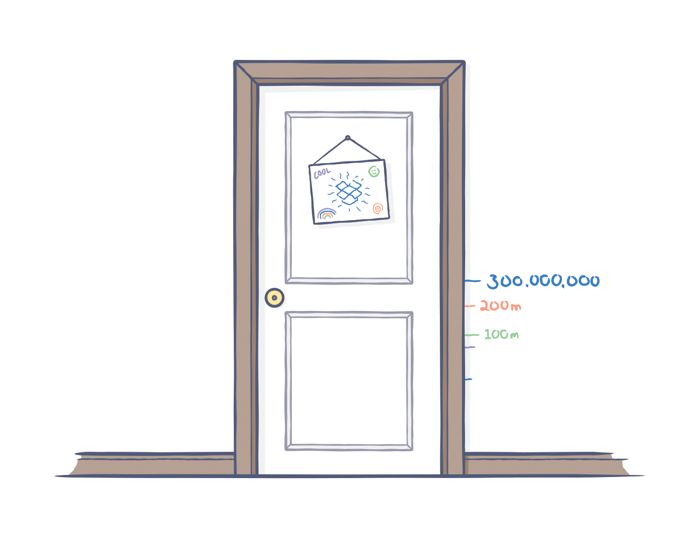 The company has recently added a range of new features top Dropbox and they have also launched new service which include Carousel, which is a cross device gallery for photos and videos, they also launched a new Dropbox Mailbox app for Android and the Mac back in April.

It will be interesting to see how Dropbox performs over the next twelve months, and whether the company can continue to grow at the same pace it has done over the last six months. If Dropbox can continue to expand its range of services and products as it has done recently it could end up being a very popular service.

Source Dropbox, The Next Web