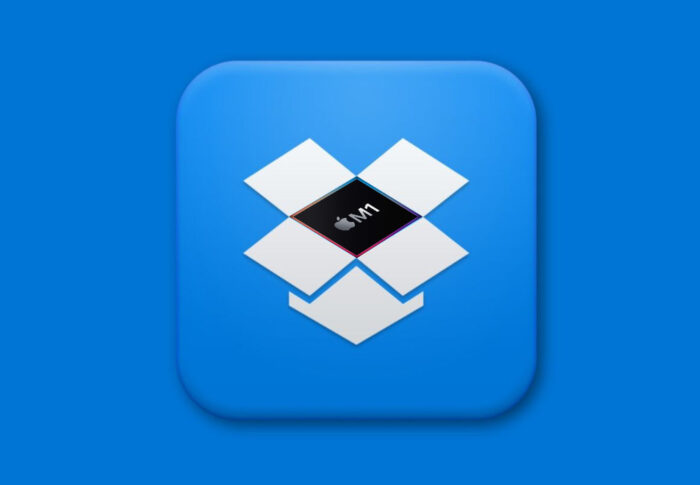 It has been quite sometime since Apple launched their new M1 powered Mac systems, but this week the develop and team over at Dropbox has announced the release of a new update to the Mac Dropbox application allowing the service to work natively on Apple Silicon Macs (M1) without Rosetta.

Dropbox has this week made available native Apple silicon support is available in beta to all users and those of you interested in accessing the beta can visit the Dropbox Help Center for more details via the link below. Beta participants will continue to see improvements to the experience as new updates are released says Dropbox.

“Dropbox native support for Mac computers with Apple silicon (M1) processors is now available in beta to all users who have opted into Dropbox’s early releases program. Users interested in joining the beta can do so by following the instructions below. “

What can I expect as a participant of the Apple silicon beta?

You can expect the same Dropbox experience on your Apple devices, whether they’re running on Apple silicon (M1) or an Intel processor. You’ll also be able to provide feedback to help inform new releases.

When will I have access to the beta experience?

If you’re on a Mac computer with an Apple silicon processor, you’ll automatically receive access within 24 hours of joining Dropbox’s early releases program.

How can I opt out of the Apple silicon beta?

To opt out of the Apple silicon beta: