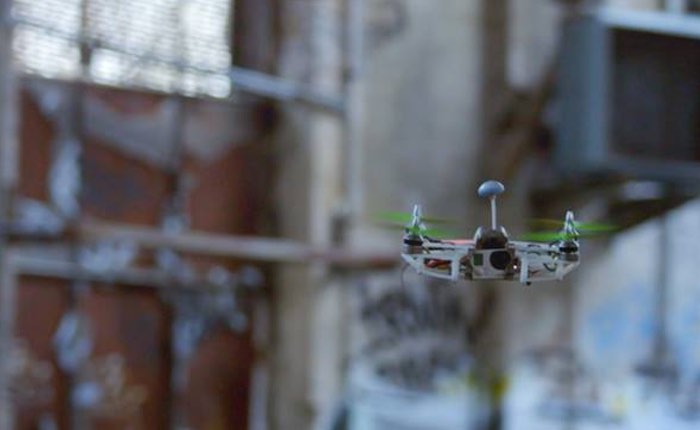 ESPN has announced that it has signed a deal with the International Drone Racing Association (IDRA) and drone racing is coming to ESPN this year.

Drone races will be shown on ESPN in August in the form of the 2016 U.S. National Drone Racing Championships which will take place on Governors Island in New York between the 5th and 7th of August.

The International Drone Racing Association (IDRA), the leading global organization in first-person-view drone racing, announced today it has signed a multi-year, international media distribution deal with ESPN, bringing the new sport of drone racing to the worldwide leader in sports.

“Drone racing gives anyone the ability to fly like a superhero,” says Dr. Scot Refsland, Chairman of the IDRA. “Because everyone can experience the thrill of racing as if they were sitting in the drone cockpit, the sport is skyrocketing.  To go from a first ever, US national drone race to partnering with ESPN for international distribution in eight months is truly a sign of great things ahead.”

You can out more details about the new drone race series on ESPN at the link below, we can expect to see it over the next few years as a deal has been signed for multiple years to televise the events.
Source ESPN