Motorola’s much-awaited Droid Xboard tablet has started reaching its early buyers,  at least for the Wi-Fi only version. The units for those who pre-ordered are now being shipped out and Verizon’s website also indicated that the tablet is now ready for purchase. 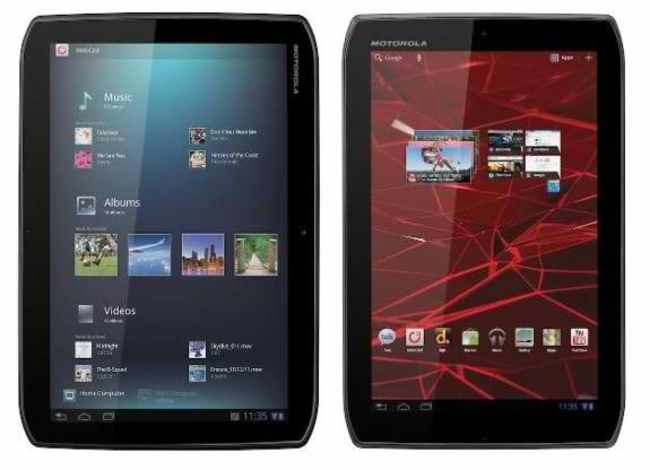 The Droid Xboard was initially scheduled to be shipped as early as January 18 but it’s only now that the units are being made available.  All the waiting is now over, at least for those who preferred the Wi-Fi only version.

While Motorola’s Xoom boasted of top-notch features, it didn’t quite make a big name in the increasingly growing tablet market. With the Droid Xyboard, Motorola is hoping it will gain more traction as they have several options for buyers.  There are 10.1-inch models and 8.2-inch models to choose from, with both sizes having the option for a 16gb or 32gb capacity.  As mentioned above, there are also Wi-Fi only models and those with 4G-LTE capability.