Motorola has done a commendable job when it comes to updates to its handsets. It’s Moto X as well as the affordable Moto G already received the Android 4.4 KitKat update before most flagship devices from other OEMs.

If you’re rocking the good old Droid Razor HD and Droid Razr M, there’s a piece of good news for you. According to Motorola’s David Schuster, both devices are expected to get the Android 4.4 KitKat update in the coming weeks. 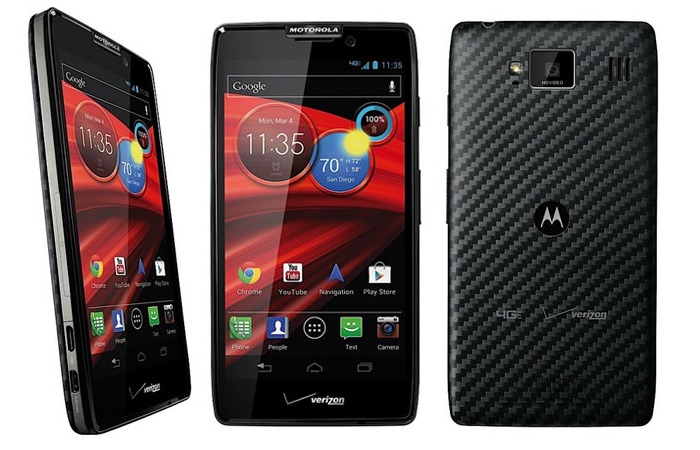 Here’s what Schuster said on Google Plus,

A number of people have been asking me about that status of the KitKat upgrade for the 2012 DROID family (HD and M). I am happy to report that we have made great progress and it should only be a few more weeks until you guys can enjoy it. So stay tuned…..

He didn’t give an exact date, but considering the recent history of Motorola, it should take a long time for the OEM to release the update for these devices. For your information, both handsets were released in 2012, so it would be pretty decent if both handsets get the update.