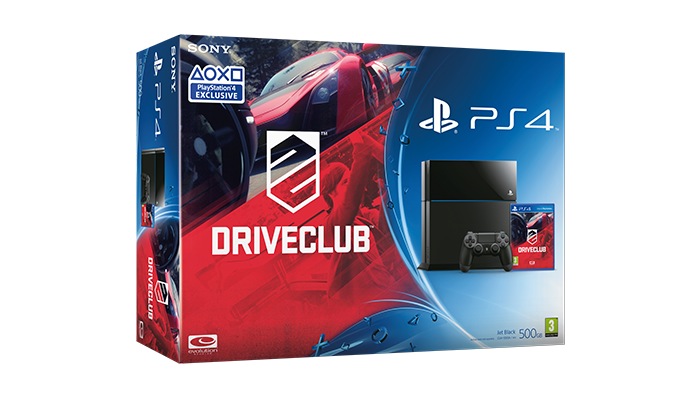 Sony has this week unveiled the new PlayStation 4 Driveclub bundle that will be made available in Europe later this year priced at €440, and launching when the Driveclub game officially releases.

As you might expected the bundle includes a PS4 console, Dualshock controller and of course the Driveclub game. Driveclub is the new PS4 racing game that was originally expected to launched with the PlayStation 4 console last year, but has now been delayed until October 7th in the US, 8th for Europe and 10th for the UK.

This week Evolution Studios the developers of the game unveiled new screenshots revealing the dynamic weather conditions you can expect within the game and during races including snow, rain and of course sun. Check it out in the video below. 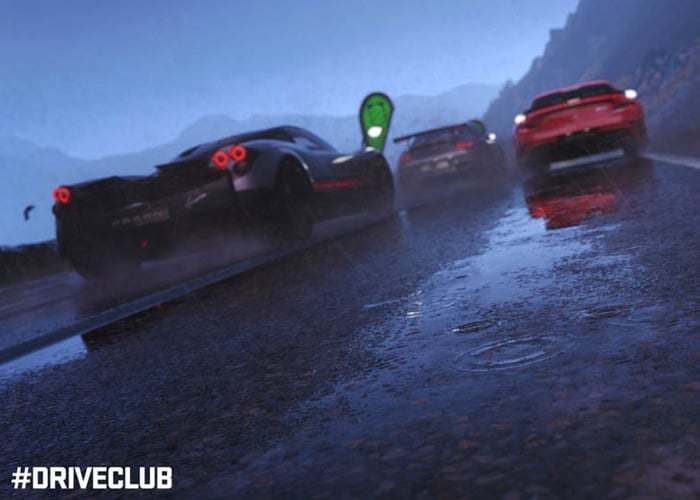 It was hoped that the game would run at 60fps but Evolution Studios have now confined that Driveclub will run at 30 frames per second offering a resolution of 1080p on the PS4. Other features of the Driveclub game include day/night cycles together with the ability to drive supercars on the world’s most breath-taking roads.

The beta development stage kicked of this month for the Driveclub game allowing the developers to make final tweaks to the mechanics and features.