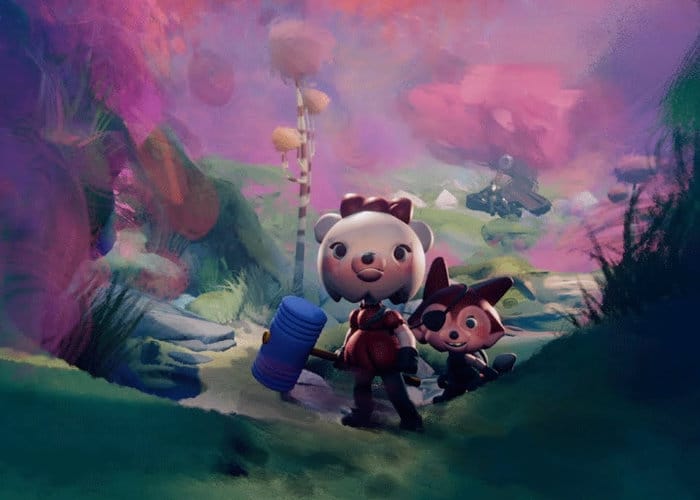 Media Molecule the development team responsible for the new soon to be launched game Dreams, has this week confirmed that when the game launches, hopefully sometime before the end of 2018, it will support the PlayStation VR platform. Previously Media Molecule has created a variety of exciting games including LittleBigPlanet and Tearaway to name a few. Watch the TGA 2017 trailer below to learn more about what you can expect from Dreams.

“Similar to LittleBigPlanet, the game’s main focuses are “play, create, share”. They aimed to merge the three aspects together into one experience without separating them. The game will rely heavily on the community, as technical director Alex Evans said that the game will be “defined” by players instead of the developer. In order to help new players get into the game, a story campaign is featured to help players adapt to the gameplay mechanics. Siobhan Reddy, the game’s director, added that the campaign is used to kickstart a community, and creation is the primary goal of the game.”

In an interview with Game Informer, Media Molecule co-founder Alex Evans revealed that Dreams is definitely going to be compatible at launch with PSVR. For more information and to read the full interview jump over to the Game Informer website by following the link below.