The manufacturer has produced top notebooks and computers that are highly popular in Australia. The company is known for producing products with innovative technology and stunning performance. Pioneer has garnered awards for some of its computers and software. 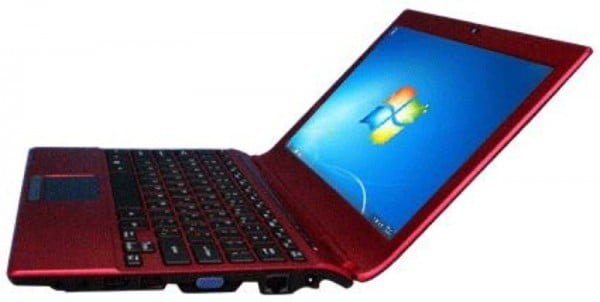 The DreamBook Light U11 is an 11.6 inch ultra portable and light weight notebook that packs an Intel dual core SU2300 or SU4100 processor. The processors work together with up to 4 GB of memory.

Some of the other features of the DreamBook Light U11 include Bluetooth technology, 1.3 megapixel Webcam and both VGA and HDMI outputs. The computer also has three USB ports and a four-in-one memory card reader.

Individuals that are interested in the computer can expect to pay around $630.