If you enjoy first person survival horror games then you might be interested in a new game that is currently under development called Draugen, which is currently being created by the Red Thread Games development team.

The new Draugen game is being specifically designed for virtual reality technology such as the Oculus Rift which has been recently purchased by Facebook for $2 billion. 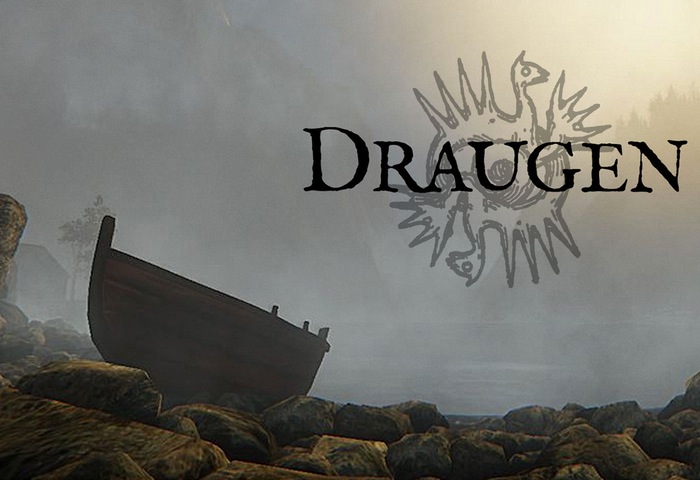 Currently Red Thread Games also has a Kickstarter campaign running to revive the classic PC adventure game series The Longest Journey. For more information on this project jump over to the Kickstarter crowd funding website to make a pledge.

The Draugen game is also expected to seek a final round of funding from a Kickstarter campaign before it ships for Windows, Mac, Linux, and an undisclosed console platform sometime in 2015.