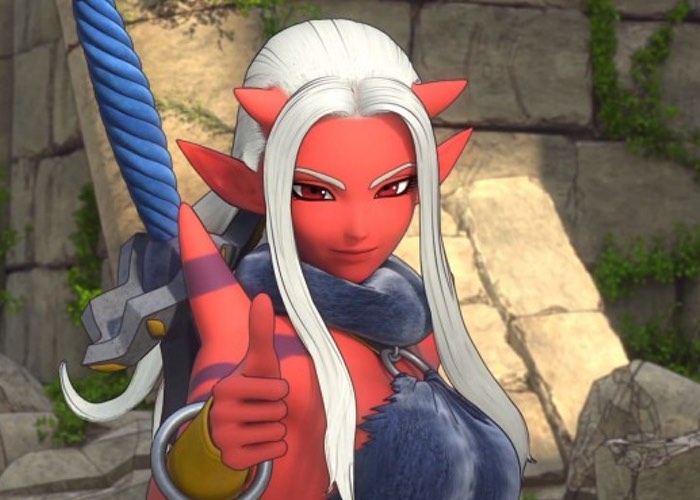 Producer Yosuke Saito and Director Chikara Saito Have this week provided gamers with an update on the new Dragon Quest X game confirming that the title is currently under development for launch on the new Nintendo NX console which has yet to be unveiled officially by Nintendo.

As well as launching on the Nintendo NX, Dragon Quest X will also be available for the PlayStation 4 and roughly this time last year Square Enix announced that NX ports of Dragon Quest X and XI were under consideration, although the ports have not been officially confirmed as yet.

The news of the Nintendo NX title was revealed during an interview with Weekly Famitsu and when quizzed about when the PlayStation 4 version would be released. Yosuke Saito explained that it will be released in Japan with good timing, well ahead of Dragon Quest XI. Dual Shockers explains a little more :

A few details were also given about version 4 of the game, which is currently on version 3.3 in Japan. It’s being developed at the same time as new content for version 3, even if no specific release date can be provided. The team has already stared planning a new class that will be implemented with version 4.