Today Nuance has announced the launch of its latest edition of Dragon Dictate 3 for Mac, which is still priced at $199 for a physical retail version of the software. 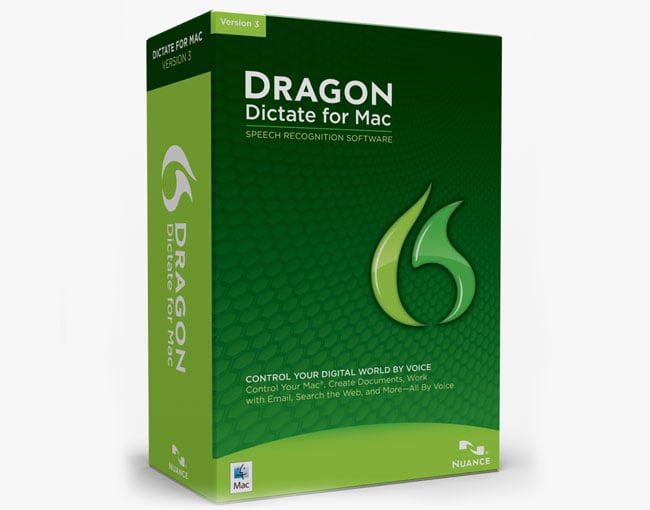 Other new features in Dragon Dictate 3 for Mac include Smart Format Rules, which allows users to customise abbreviations, numbers, and other formatting to represent exactly what they dictate.

Together with the ability to now transcribe recorded audio files into text form, as well as support for 16kHz wide-band Bluetooth, and also enhanced features for controlling your Mac using your voice.

For more information jump over to the Nuance website, and is available to pre-order with upgrade options from earlier versions for $149.99. Shipping will start on September 13th for digital downloads and September 24th for retail versions.