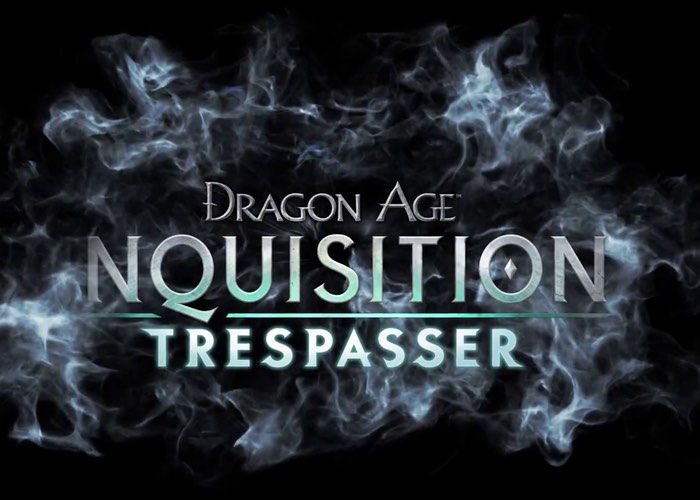 Dragon Age fans waiting for the next DLC in the series will be pleased to learn that the launch date for the Dragon Age Inquisition Trespasser DLC is fast approaching and the last DLC will be available on September 8th 2015 and available to play on PC, PlayStation 4, and Xbox.

Watch the video below to learn more about what you can expect from the latest DLC which will be the third and final expansion for the game.

Unlike the previous two expansions Trespasser will provide gamers with a full-on epilogue to the main story, that is set two years after its conclusion. Lead Designer Mike Laidlaw has even hinted that the Trespasser DLC may even contain clues as to what you can expect for the ” future of Thedas” and future instalments of Dragon Age.

“explore what it’s like to be a world-saving organisation when the world no longer needs saving.”

Decide the fate of the Inquisition in this exciting, final single-player DLC! In this epilogue story, two years have passed, and the Inquisition is needed once again. Reunite your team. Stop the Qunari threat. Define your legacy.