Psychonauts and Brutal Legend studio Double Fine has announced it will be selling the prototypes created for its Amnesia Fortnight event as part of a Special Edition Boxset. The package is comprised of the prototypes to successful games like Costume Quest and Once Upon a Monster as well as the new additions ushered in during the latest November Fortnight. 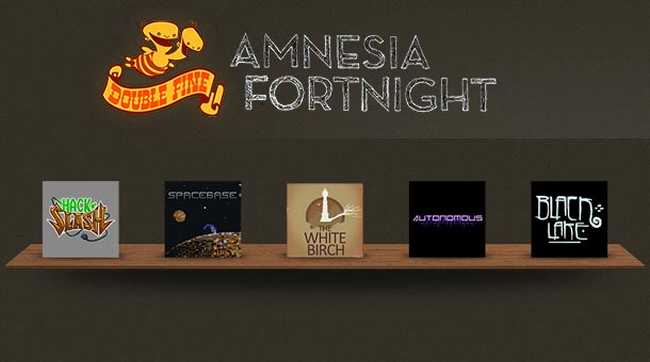 Notable prototypes include Hack’n’Slash, Autonomous, The White Birch and SpaceBase DF-9, all of which you may recognise from Double Fine’s original pitch video. The Special Edition Boxset is going for $30, which means Double Fine is now so successful that its prototypes sell for more than other developers’s finished games.