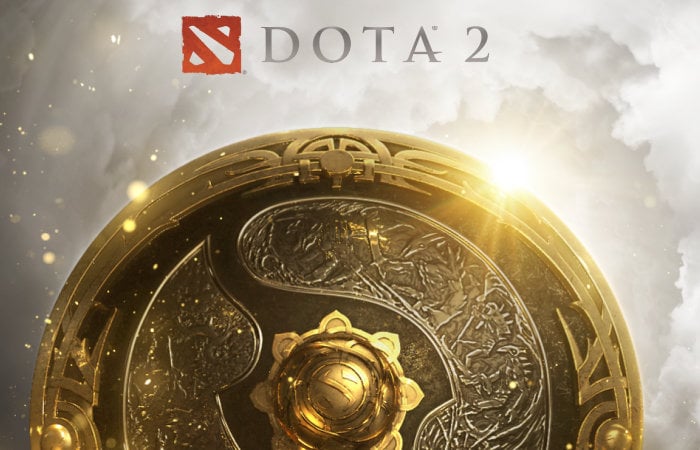 After a few delays Valve has has finally announced the new location for the upcoming International 10 Dota 2 Championships, confirming that the next event will be held in October 2021 in Bucharest, Romania. Group Stage for the International 10 Dota 2 Championships will start on October 7th running until October 10th, with Main Stage play commencing on October 12th 2021. Then on October 17th the two remaining Dota 2 teams will battle it out for the Aegis and their shares of the $40,018,195 prize pool.

“We are thrilled to announce The International 10 – Dota 2 Championships will be held this October in Bucharest, Romania, and the epic battle for the Aegis of Champions will fittingly unfold inside the country’s largest stadium — Arena Nationala.

We are grateful for the partnership we have formed with Romania and the city of Bucharest, and very much look forward to gathering with the global Dota 2 community, both in-person and virtually, to celebrate the elite players and amazing fandom at The International. Prepare yourselves. At long last, the battle begins. We remain committed to hosting The International this year in a way that is both safe for all involved, and properly celebrates the players and fans of Dota 2. “