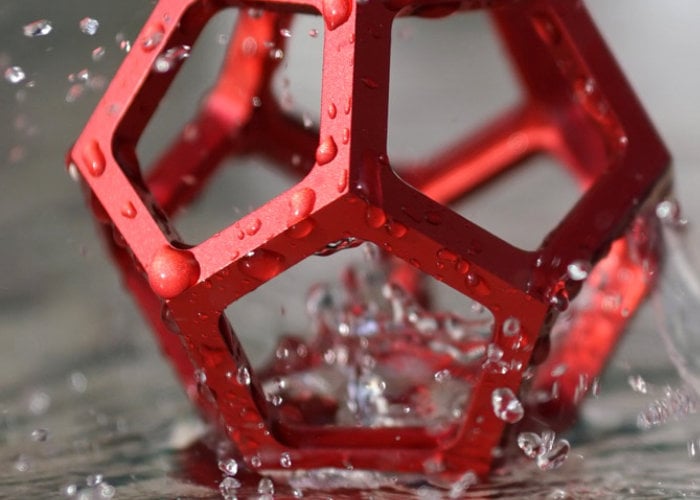 AltDynamic, The small design studio responsible for creating a wide variety of different desktop toys machined from a wide variety of different metals. Have returned to Kickstarter this week to launch their new metal Dodecahedron CNC machined from a solid block of aluminium. Da Vinci’s Dodecahedron was first sketched during the 15th century and this modern day CNC machined piece is based on the original illustrations by Leonardo da Vinci. 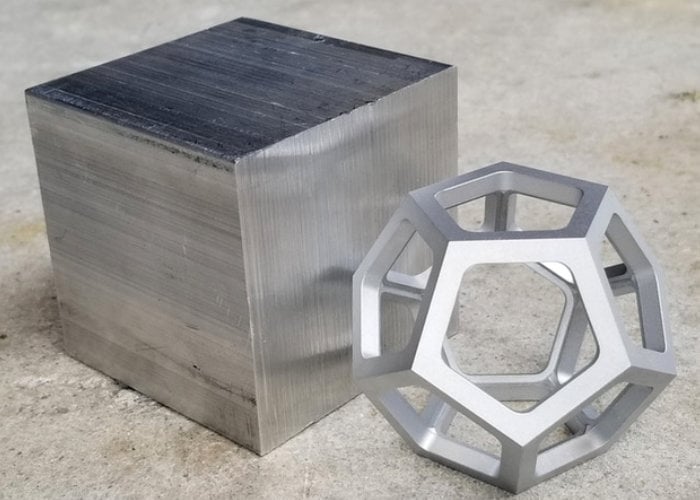 “We have been privileged to share our love of fascinating mathematical shapes with thousands of backers around the world. This campaign will be the pinnacle of all that we have learned serving the many thousands of backers we have been fortunate enough to be supported by. The Dodecahedron is a special polyhedron and has been studied for over 2,000 years! Plato and other Greek philosophers believed it represented the universe, and some recent scientific theories using cosmic background radiation have suggested similar. The Renaissance scholars loved the Dodecahedron because of its use of the golden ratio. Modern designers commonly decorate with them and game players use them as dice.” 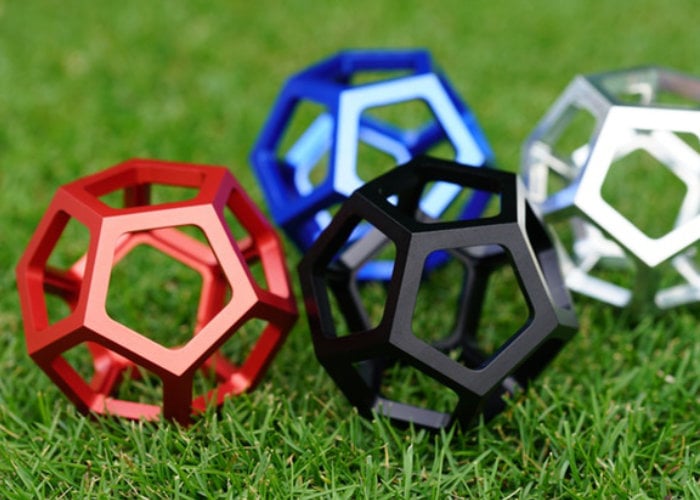 Pledges are available from $39 for a single Dodecahedron and a choice of anodised finishes is available including : Red, Blue, Green, Purple, Black, Champagne Gold and Silver. “Anodized coatings are extremely durable surfaces which are corrosion-resistant, scratch-resistant and won’t stain or rub off. (Apple uses anodising on nearly all of their products.). Rack marks from anodizing are virtually limited. “