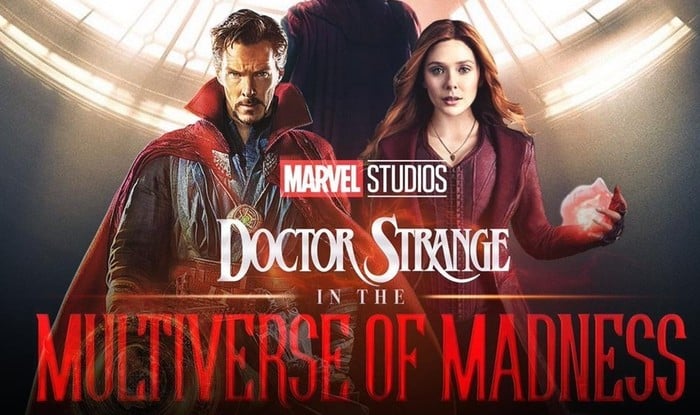 Marvel Studios has released a new trailer for the upcoming Doctor Strange in the Multiverse of Madness film which will be premiering in theatres on May 6, 2022. The new film is intended to be a sequel to the Doctor Strange (2016) and the 28th film of the Marvel Cinematic Universe (MCU).

The Multiverse of Madness has been directed by Sam Raimi from a script written by Jade Halley Bartlett and Michael Waldron, and stars Benedict Cumberbatch as Stephen Strange, alongside Benedict Wong, Rachel McAdams, Chiwetel Ejiofor, Elizabeth Olsen, and Xochitl Gomez. In the film, Strange unleashes an unspeakable evil as he faces a friend-turned-enemy.

Doctor Strange in the Multiverse of Madness movie trailer

“Following the events of Spider-Man: No Way Home (2021) and the first season of Loki (2021), Dr. Stephen Strange’s continuing research on the Time Stone is hindered by a friend-turned-enemy, resulting in Strange unleashing unspeakable evil.”

“Doctor Strange director and co-writer Scott Derrickson had plans for a sequel by October 2016. He signed to return as director in December 2018, when Cumberbatch was confirmed to return. The film’s title was announced in July 2019 along with Olsen’s involvement, while Bartlett was hired to write the film that October. Derrickson stepped down as director in January 2020, citing creative differences. The next month, Waldron joined the project, and Raimi took over as director by April 2020. Filming began in November 2020 in London but was put on hold in January 2021 due to the COVID-19 pandemic. Production resumed by March 2021 and concluded in mid-April in Somerset. Shooting also occurred in Surrey and Los Angeles.”