Gamers looking forward to the Devil May Cry reboot currently under development by Ninja Theory and to be published by Capcom on Xbox 360 and PS3 consoles later this year. Might be interested in this new trailer just released by Capcom revealing a little more about the DmC : Devil May Cry games story line and gameplay. 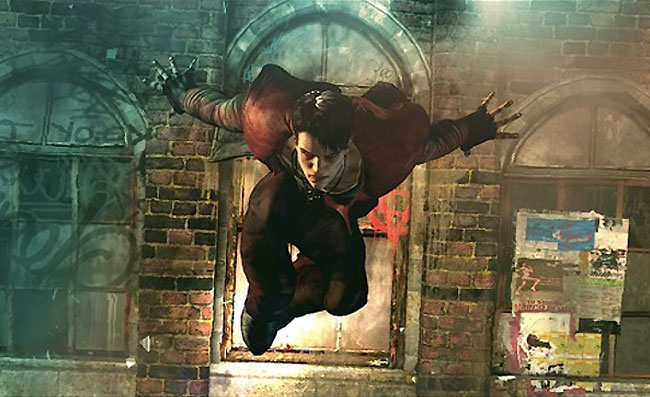 For those of your that have now experienced the Devil May Cry series of games. The games revolve around the character of Dante, a teenager able to use demonic and angellic powers, who is attacked by demons when in Limbo City in which demons reside. As Dante you can use multiple attacks and combos to defend your self was you progress through the game, which changes Dante’s hair from black to white.