They did it! They really did it!

A team of Danish aerospace nuts have successfully tested a suborbital rocket in the Baltic sea. Though it failed to reach its target altitude of 15 kilometers, it did blast off, attain considerable height, and crashed into the ocean. There was supposed to be a parachute assisted landing but a malfunction ruined the finishing leg of the flight. 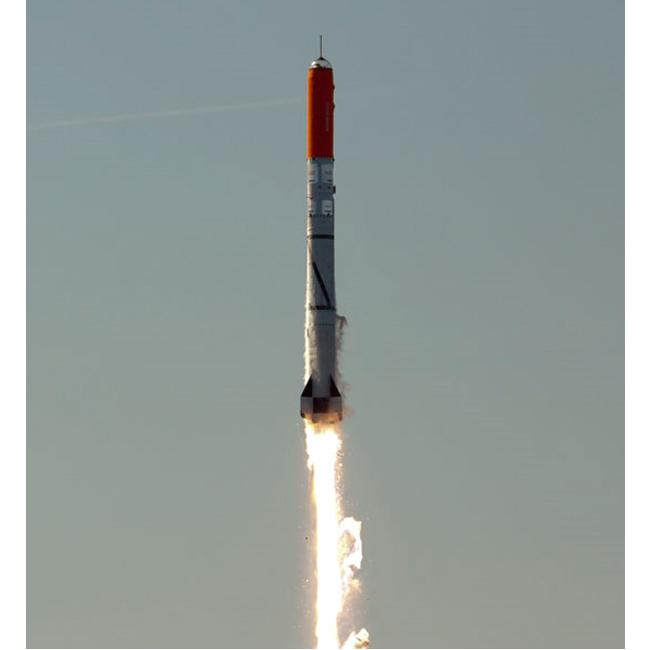 Calling themselves Copenhagen Suborbitals, the team of enthusiasts have been at their rocket project for several years now. A test launch in 2010 was a dismal failure, not surprising if one knows how big a challenge it is to build a viable rocket capable of reaching great distances. Whether it’s the Nazi’s, NASA, or Hamas terrorists in the West Bank, rocketry is no joke.

Thankfully, after considerable tinkering and improvement, the one-man rocket finally blasted off in grandiose splendor. Trouble began when it wobbled a bit in mid air, prompting one of the observers involved with Copenhagen Suborbitals to press the kill switch. Worse, the parachute failed. No biggie though. For a rocket that costs just $70,000, they’ve achieved a lot.