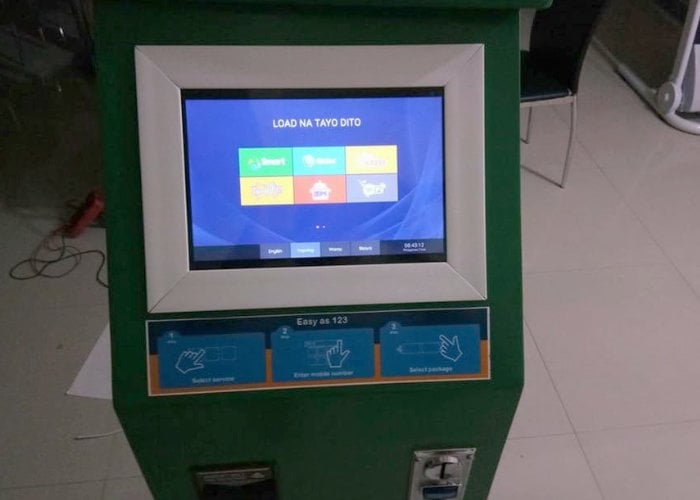 A DIY Raspberry Pi vending machine has been created by Christopher Natan using a little Arduino programming and hardware. Full instructions on how the project is created have kindly been published to the Hackster.io website available via the link below.

Hardware used in the build include Raspberry Pi 3, Coin Acceptor, APEX 7000 Bill Acceptor, Channel Relay, OptoCoupler, Android, Modem Router that supports flashing to OpenWRT firmware and a 10 inch Android Tablet which has been rooted and only allows one application to be run. Check out the video below to learn more about the project and see it in action.