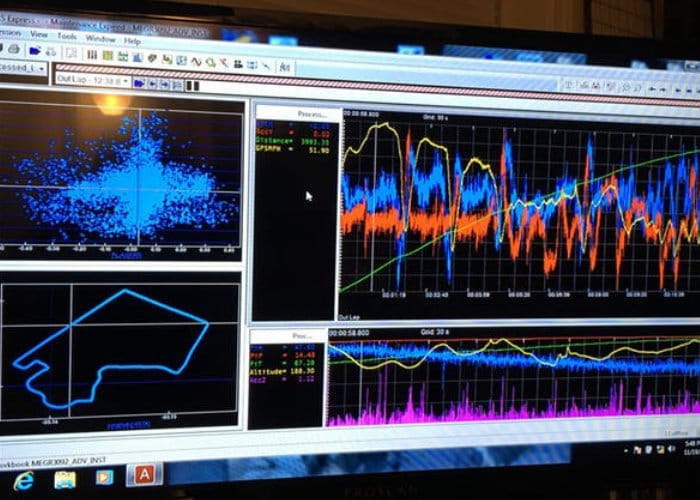 Raspberry Pi enthusiasts or those needing to log data may be interested in a new Raspberry Pi project to create a DIY Raspberry Pi 3 data logger thanks to Hackster.io member Joshua Hypes, who has kindly published details and full instructions via the Hackster.io website.

For the DIY project the Raspberry Pi was equipped with a UBLOX GPS module and SenseHAT. The UBLOX GPS module provided longitude, latitude, and velocity while the official Pi SenseHAT provided temperature, humidity, barometric pressure, and acceleration. Check out the video below for a detailed overview of the project.

“The Pi was setup to log these parameters on boot rather than having to manually open the script. This eliminated the need to use a monitor with the device. The joystick on the SenseHAT was setup to start and stop the data recording. A joystick command was also used to provide a shutdown command to avoid SD card corruption from improper power removal from the device.”

Jump over to the Hackster.io for full details and instructions on how to build your very own Raspberry Pi data logger.