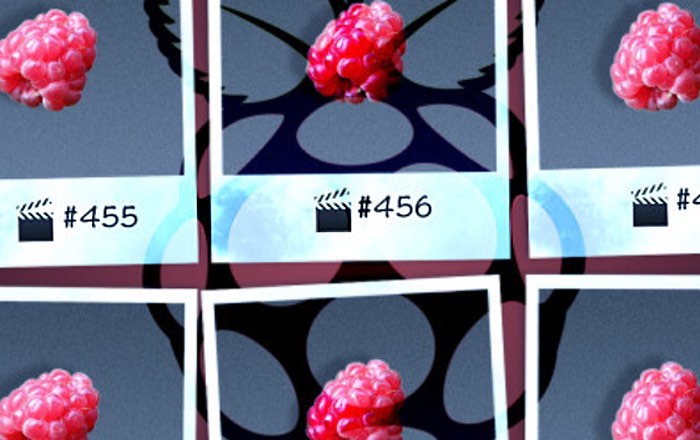 Maybe interested in a new instructional tutorial that provides all the details you need on how to create a stop motion rig using the awesome Raspberry Pi single board mini PC and Stopmotion a desktop application.

All code and hardware required to create the Raspberry Pi camera rig is provided and you will also need a Pi camera connected to your mini PC.

Wallace and Gromit, two of the world’s best-loved animated characters, started out life as primitive lumps of colored putty. But like other non-digital animation, they’re brought to life by painstakingly photographing a scene 24 times for every second of footage.

You don’t need high end equipment to make your own movie though: in this age of high resolution digital cameras or smartphones, anyone can have a go. Here at MakeUseOf.com we’ve looked at various examples of stop-motion camera apps over the years for smartphones, and these are a great solution.

But what if you wanted something a little more permanent? If you own a Raspberry Pi with the PiCam camera module, you’re already well on the way to building your own stop-motion animation studio!

Jump over the the Make Use Of website via the link below for more details and everything you need to know.