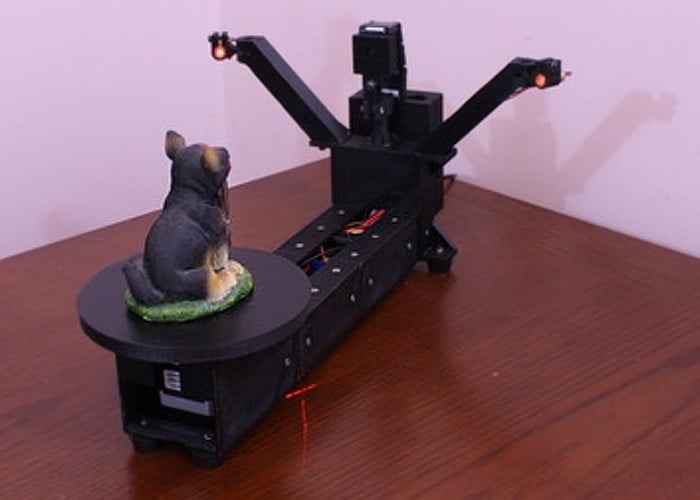 If you have access to a 3D printer and always wanted to have your very own 3D scanner to easily take real-life objects into the digital world. You might be interested in a new DIY 3D scanner called the Atlas 3D which is powered by the awesome Raspberry Pi mini PC.

The Atlas 3D scanner has been designed to provide both an inexpensive yet higher resolution system, that will allow you to scan objects using laser light and 3D triangulation to generate the object as a digital framework.

The Atlas 3D scanner project is currently over on the Kickstarter crowd funding website looking to raise just $3,000 in pledges and has already passed $16,000 with still 28 days remaining.

“ATLAS 3D is open source and open hardware.  FreeLSS, the software that powers the scanner has been released on Github under the GPL license.  The source OpenSCAD files for all of the 3D printed parts are delivered as part of each kit.  The electronic design information will be published during week 8 of the project. 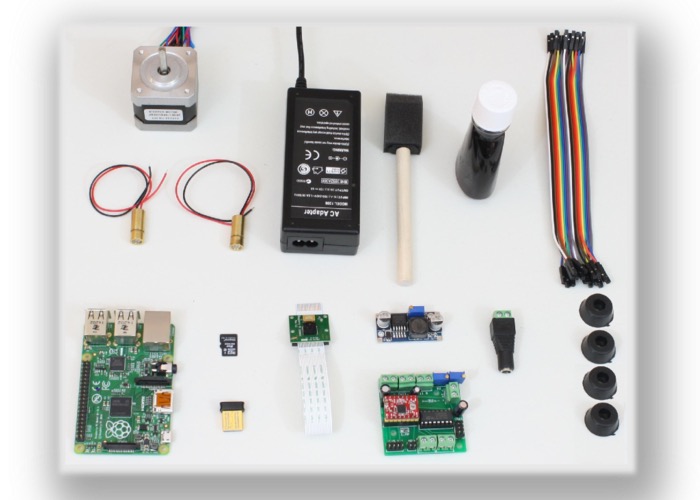 ATLAS 3D is provided in the form of kits.  No soldering or electrical knowledge is required to build the ATLAS 3D kits.  All of the components simply screw together.  The user must print the plastic parts for each kit.

The Full Kit contains everything but the printed parts.  This includes the new Raspberry Pi B+, a 5 megapixel CMOS sensor, Wifi adapter, 2 laser modules, electronics board, power supply, stepper motor, rubber coating, rubber feet, the 3D printable files, and all of the fasteners and cables.”

So if you think Atlas 3D scanner is something your 3D printing projects could benefit from, visit the Kickstarter website now to make a pledge and help Atlas 3D scanner become a reality. But be warned there are only a limited number of system available to purchase so don’t delay.