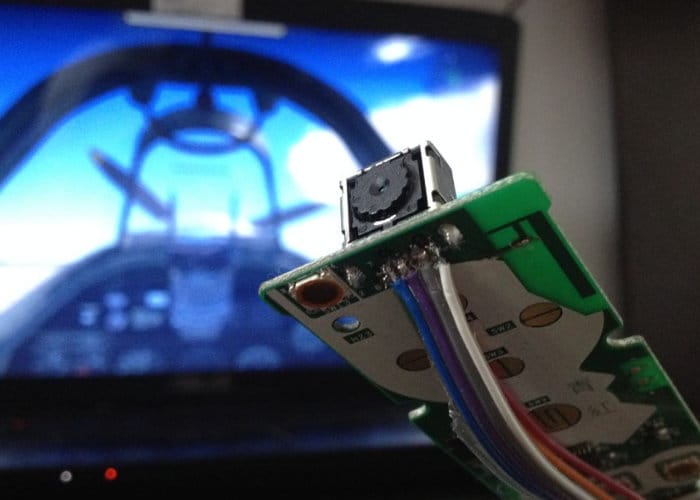 Gamers, makers and electronic enthusiasts looking for a new project this weekend may be interested in a head tracker created by Jack Carter who has used a Nintendo Wii Remote camera. Check out the video below to see the DIY head tracking system in action within the War Thunder game.

The head tracking system has been created using an Arduino Uno and was inspired by an earlier project by Eric Jacob who created a Wii Remote IR camera hack complete with Arduino interface. The DIY project uses the camera to track your head movements and adapt it to the X and Y joystick axis enabling users to look around as if they were in a real cockpit. The DIY head tracking system is not just supported by War Thunder but can be adapted to work in any game.

“I took an old broken Wii remote, and i suggest you to do the same. You can still buy one, but it will cost you abot 40$ i think. The remote is sealed with four 3 pointed crosses. Find the right tool or crush the frame. You see the square camera ? Unsold it ! (I tried to but i didn’t want to burn the camera. I soldered wires directly on the remote PCB)”

If you are interested in building your very own in game head tracker system jump over to the Instructables page created by Jack, where you can find full instructions and a list of everything you will need to create your very own.