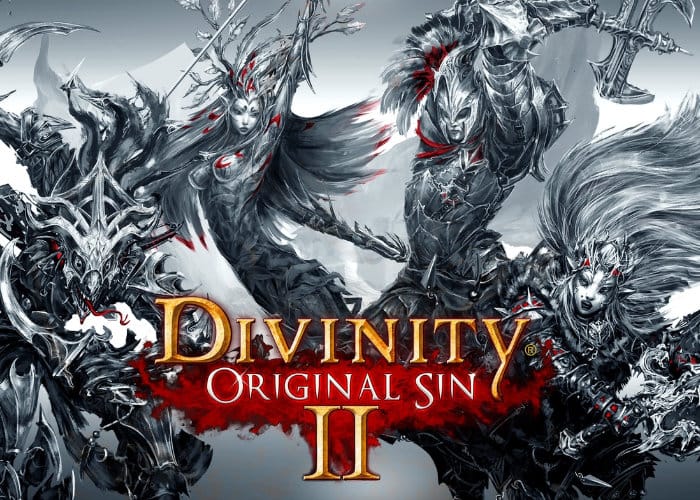 The Arena mode allows players to battle against each other and monsters head-to-head in turn-based combat and was originally included in the first release of Divinity Original Sin 2 on PC back in 2017. For the Definitive Edition the games Arena mode has now been enhanced even further and offers options for solo play, online multiplayer PvP, and a special pass-the-controller Hot Seat mode.

The Divinity Original Sin 2 Definitive Edition also introduces 16 characters, each with their own unique skills and abilities, including the likes of Malady, Zandalor, and Radeka. Check out the trailers below to learn more about what you can expect when the game launches on the PlayStation and Xbox consoles later this month.

The highly anticipatedDivinity Original Sin 2 Definitive Edition arrives on PS4 and Xbox One on August 31st 2018 and will be provided as a free update for all those PC players that already own the game.