The new Divergent movie arriving in theatres on March 21st 2014 has this week released a full length trailer, to wet your appetite before the films worldwide release.

Divergent takes place in a dystopian post-apocalyptic version of Chicago and is based on the best-selling book series by Veronica Roth. 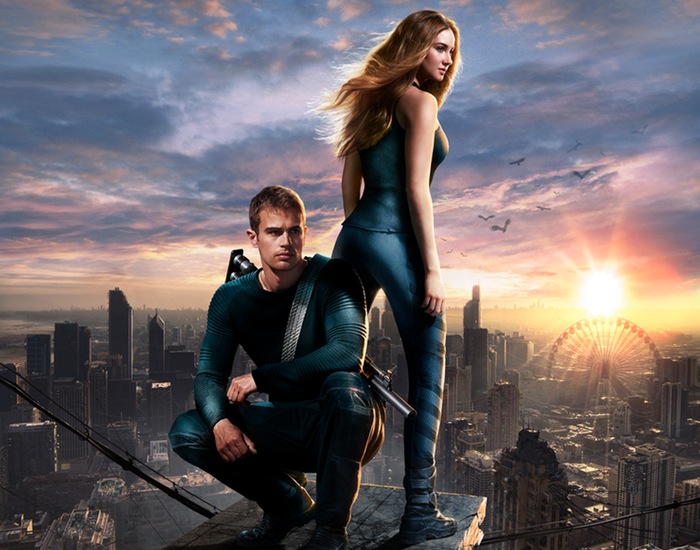 “In a futuristic Chicago, people are divided into five distinct factions based on their personalities. Beatrice “Tris” Prior discovers that she is Divergent, meaning she does not fit into any one faction, and soon uncovers a sinister plot brewing in her seemingly perfect society. When she discovers a conspiracy to destroy all Divergents, she must find out what makes being Divergent so dangerous before it’s too late.”